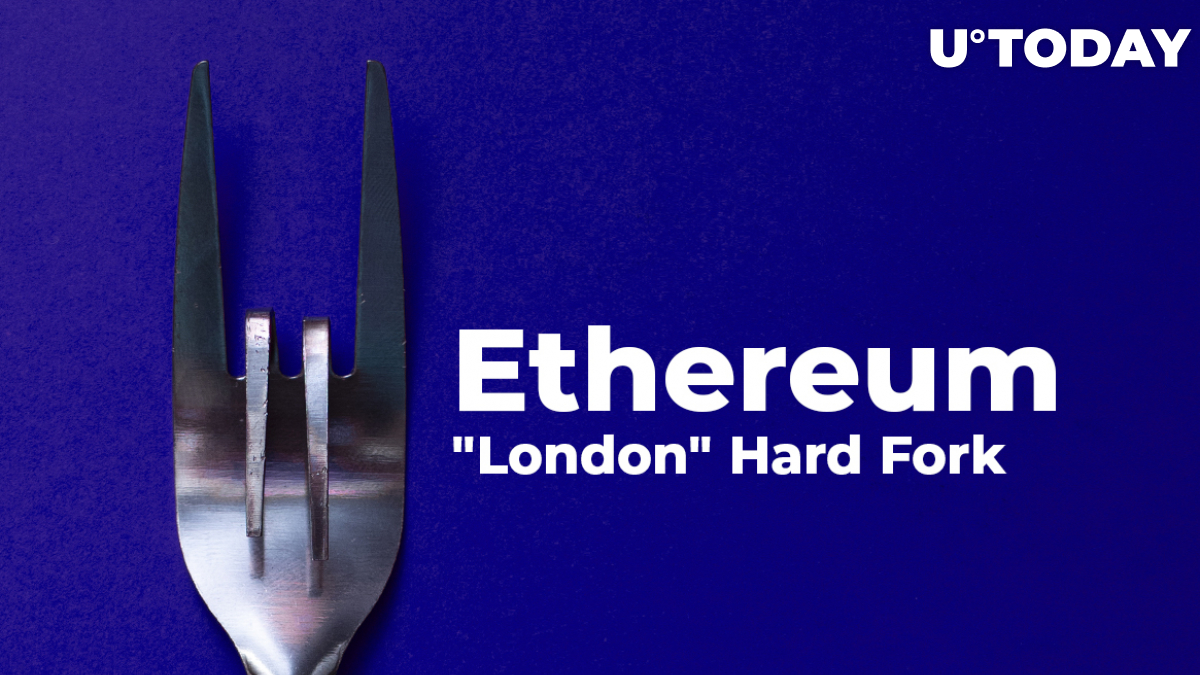 The Ethereum Genesis block was launched on July 30, 2015. By that time, the cryptocurrency industry was no longer in its infancy, with Bitcoin experiencing a major bull run in 2013 and attracting plenty of mainstream coverage.

Shortly after its debut, Ethereum quickly solidified its place in the crypto space. Just eight months after the launch, it managed to race to the second position in terms of market capitalization. Fast forward to 2021, and it continues to hold this spot.

In June 2017, when the great boom of initial coin offerings (ICOs) was close to reaching fever pitch, Ethereum came close to surpassing Bitcoin. The ETH/BTC pair peaked at 0.15 BTC, and it has so far failed to reclaim it. At press time, Ethreum is trading down 61 percent against Bitcoin despite blowing the king's performance out of the water in 2021.

Following the boom and bust of the great ICO mania, non-fungible tokens (NFTs) and decentralized finance (DeFi) emerged as a new frontier for one of the top cryptocurrency projects.

Presently, over $66 billion worth of value is locked in a slew of DeFi protocols.

Anticipation is mounting ahead of the "London" hard fork

The upgrade is a major step toward the blockchain's eventual transition to a proof of stake consensus algorithm that will likely take place later this year.

While "London" will simultaneously come with five Ethereum Improvement Proposals (EIPs), EIP 1559 is the proposal that has been on everyone's lips since it will turn Ether into a deflationary cryptocurrency by means of fee burning.

The "triple halving" is widely considered to be the main bullish catalyst for the bellwether altcoin.