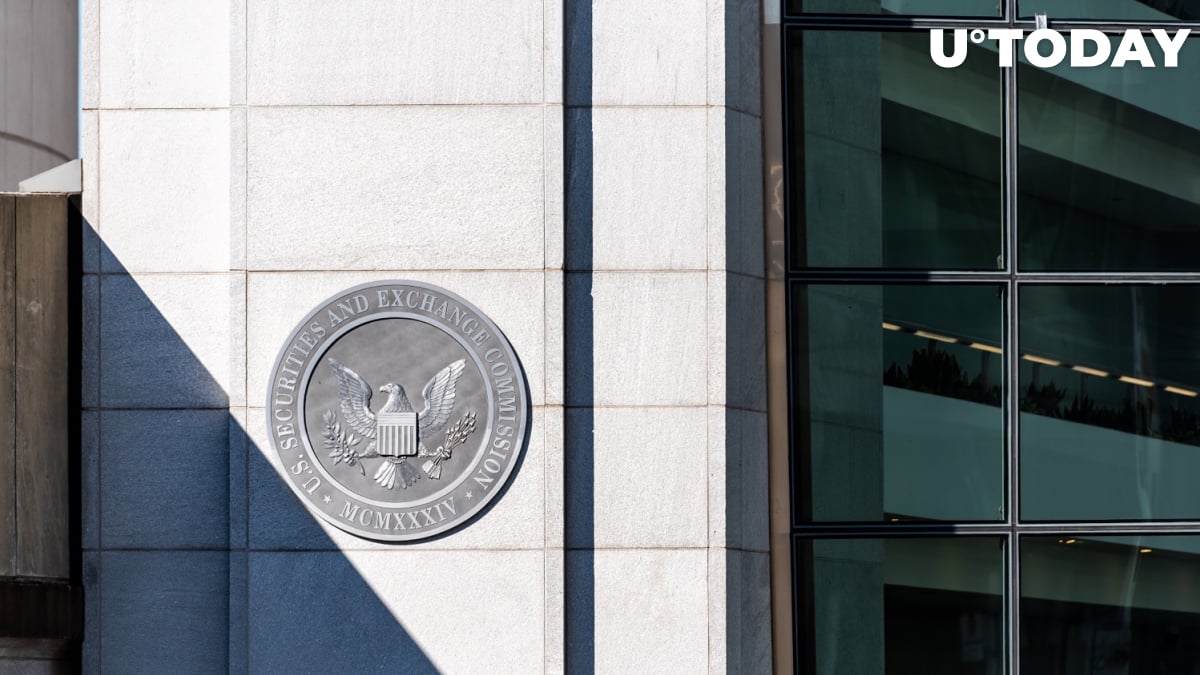 The New Sports Economy Institute (“NSEI”) has petitioned the court to file an amicus brief in an attempt to bolster the U.S. Securities and Exchange’s case against Ripple.

In its proposed brief NSEI argues that the Ripple-affiliated XRP cryptocurrency is a “speculative tool” that is powered by the greater fool theory.

The SEC supporter argues that the defendants are reading too far into the common enterprise element of the Howey test, claiming that Ripple is “nitpicking at every turn and misconstruing the true intent.”

According to NSEI, an XRP buyer is “certainly” dependent on the efforts of others. Moreover, it believes that the speculative intent “far outweighs” the consumptive intent. The movant argues that “a quick glance” at XRP-related discussions confirms that “the vast majority of these people” are not there to discuss how they are “consuming” the token. “They are there for speculation, plain and simple,” the brief says.

It adds that cryptocurrency exchanges are “gladly capitalizing” on the desire of the average purchaser of the XRP to speculate on the price of the token.