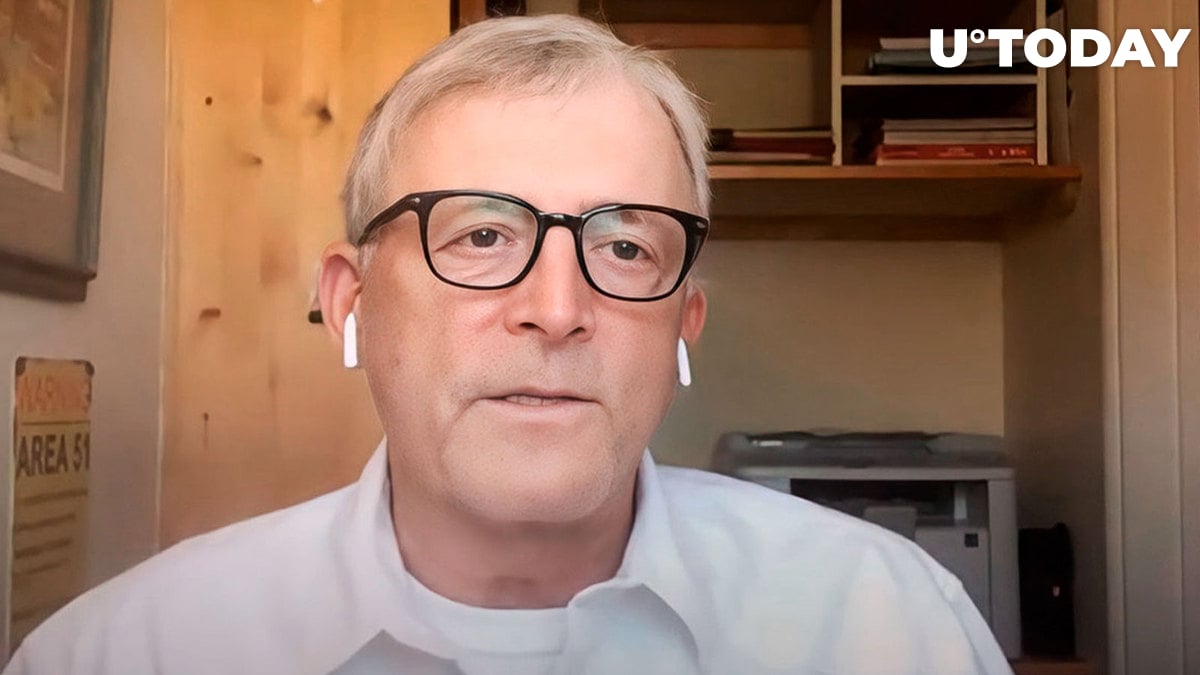 The popular Bitcoin parody had been stuck in a bear channel for well over a year until a recent rally.

Dogecoin saw enormous gains in early 2021, with its market capitalization reaching a staggering $90 billion. However, its wild run came to a grinding halt last May.

Despite several attempts to get out of the massive bear channel, Dogecoin just kept slipping lower earlier this year.

However, the joke cryptocurrency is not on a tear once again, surging by more than 94%, according to data provided by CoinGecko.

The most recent rally has led to the upside violation of the aforementioned bear channel that started all the way in May 2021, according to Brandt.

A bearish channel is formed by two parallel lines (the support line and the resistance line). This is one of the most widely used technical patterns among traders.

However, there is still a possibility that this was a false channel exit, which is why traders should exercise caution.

Dogecoin is still down a staggering 84.26% from its record high of $0.731578, which means that those who bought the cryptocurrency at its peak are still sitting on massive losses. Yet, at its current level, Dogecoin might be an attractive buying opportunity for those who think that the Twitter-driven rally could trigger a new bull run.