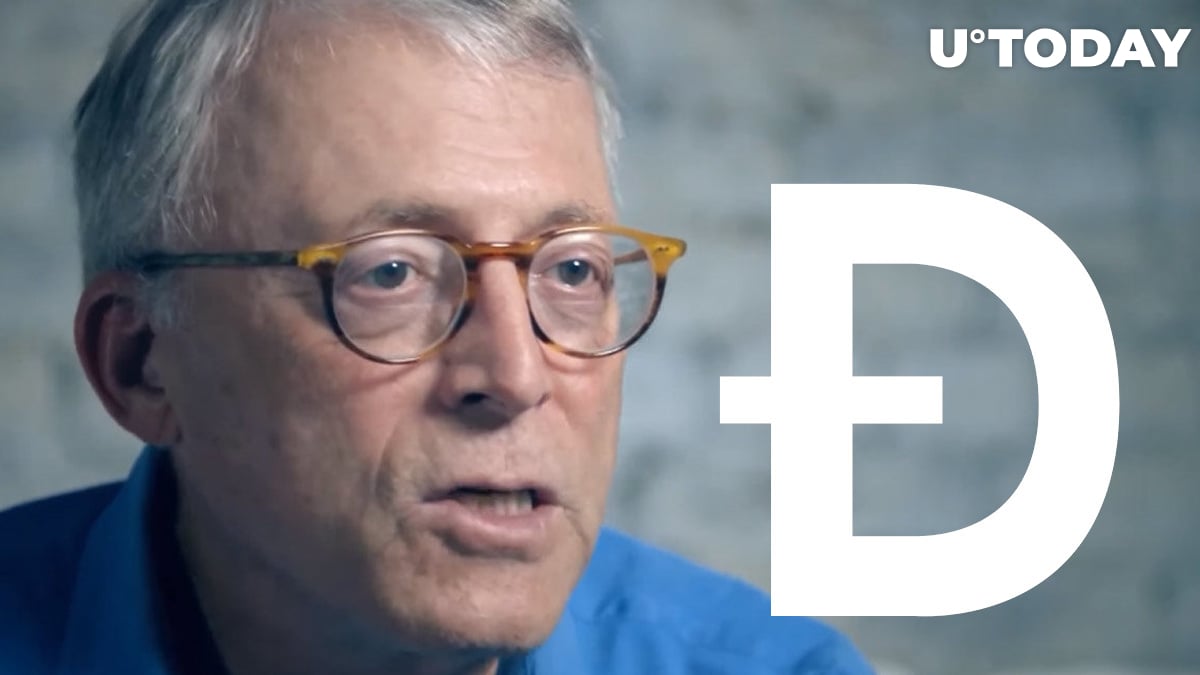 He has referred to the most popular—and so much loved by centibillionaire Elon Musk—meme coin as a "double-headed monster."

The chart Brandt has published shows a Head & Shoulders pattern forming for DOGE. Only in this case, the pattern has two heads. H&S is a pattern that usually promises a reverse of the asset price.

An upside-down H&S predicts a bullish move. By posting his chart, Brandt, it seems, expects Doge to continue moving downward.

Do you believe in double-headed monsters $DOGE ?
I do. pic.twitter.com/CwKBvgvW7g

Earlier this month, Brandt has already published a similar DOGE pattern. However, he warned that when patterns are formed they do not necessarily work literarily.

Institutional Investors and Whales Are the Ones Pushing Bitcoin Price Up: PwC Service Network