Peter Brandt Believes Bitcoin May Suffer A Lot from Biden Presidency, Here’s Why 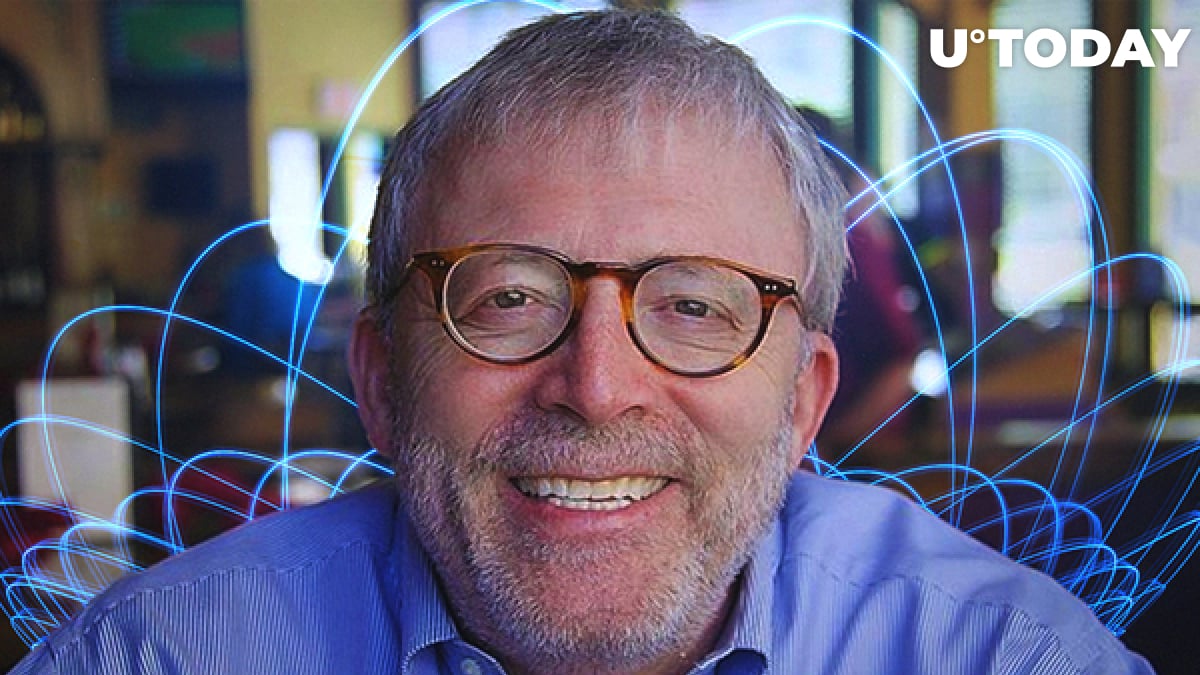 Trading legend, old-school commodity trader Peter Brandt, has taken to Twitter to tell the community that Joe Biden’s presidency may have huge negative consequences for the flagship cryptocurrency – Bitcoin.

Brandt warns Biden may do a lot of harm to Bitcoin

He has shared a link to The Wall Street Journal article about Biden’s proposal to raise capital gains tax to 39 percent and, as Brandt points out, in some states even as high as 55 percent.

At the moment, the capital gains tax collects 20 percent from these profits maximum, while the top rate for wages or business profits is 37 percent.

If Biden’s proposal is approved, high-income families will see their investment planning upended and it business owners will likely have little to pass on to their children.

“If Mr. Biden and the Democrats are successful, the resulting changes would upend investment planning for high-income households and make it more difficult for business owners to pass assets to their children.”

As reported by U.Today earlier, on April 22, the news of Biden’s capital gains tax proposal made Bitcoin collapse from the $55,000 level to the $48,000 zone.

Peter Brandt also tweeted that he remains a Bitcoin bull (and a libertarian) despite this news and this tweet does not represent a bearish opinion of BTC.