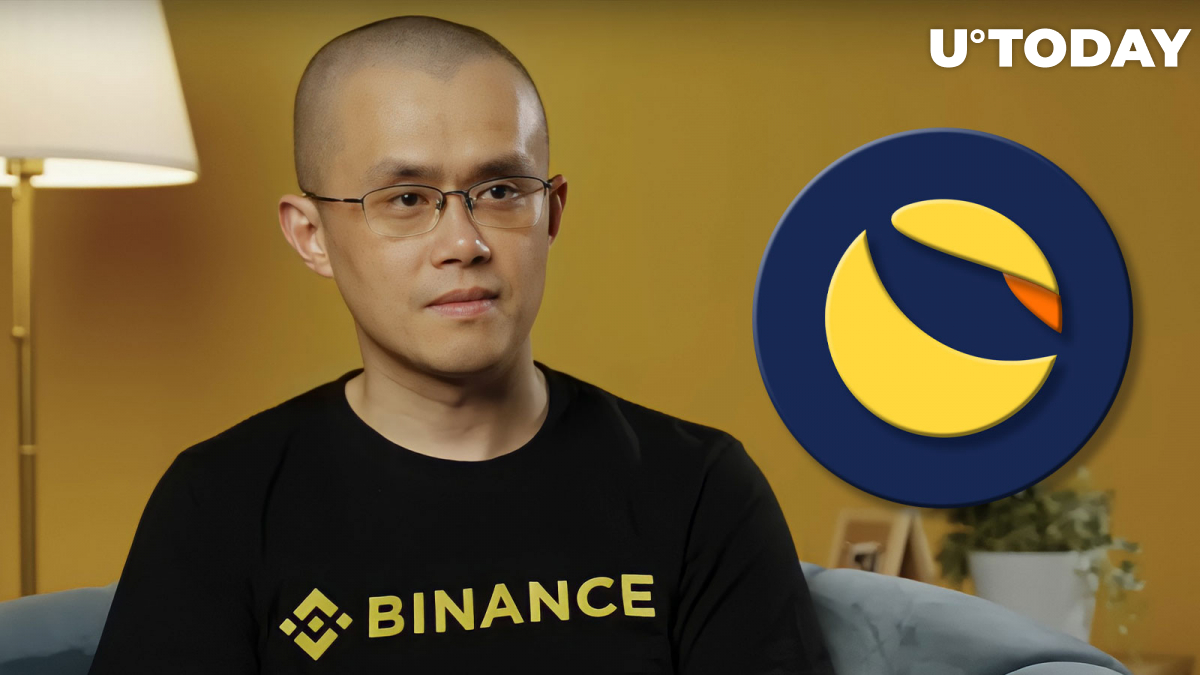 During a recent ask-me-anything session conducted on Twitter Spaces, Binance CEO Changpeng Zhao floated the idea of implementing a feature that would allow Luna Classic (LUNC) to opt for a 1.2% trading fee in order to burn tokens. In this way, the community would be able to vote with its feet, according to CZ.

FatMan, a social media influencer and self-proclaimed Terra whistleblower, criticized the proposed feature, claiming that it is "pretty silly." He explains that those who actually want to permanently remove tokens from the circulating supply would be able to do so voluntarily by sending them to the burn address. "To be honest, most of these people want *others* to burn. They won't burn themselves," the influencer explains.

As reported by U.Today, there has been a sharp spike in discussions related to the LUNC token on social media following the passage of the 1.2% tax burn initiative.

The proposal was successfully implemented on Sept. 21 for all on-chain transactions. The tax burn is expected to shrink the total supply of the LUNC token to 10 billion.

The LUNA token experienced a wild rally earlier this month, which was then interrupted by Terra's Do Kwon being issued an arrest warrant by the South Korean court. Earlier this week, prosecutors asked Interpol to issue a "red notice" for Kwon to prevent the controversial crypto entrepreneur from fleeing extradition.