Yuri Molchan
During the recent TOKEN2049 event, Ontology founder Li Jun spread the word about the start of a long-term cooperation with major global video platforms 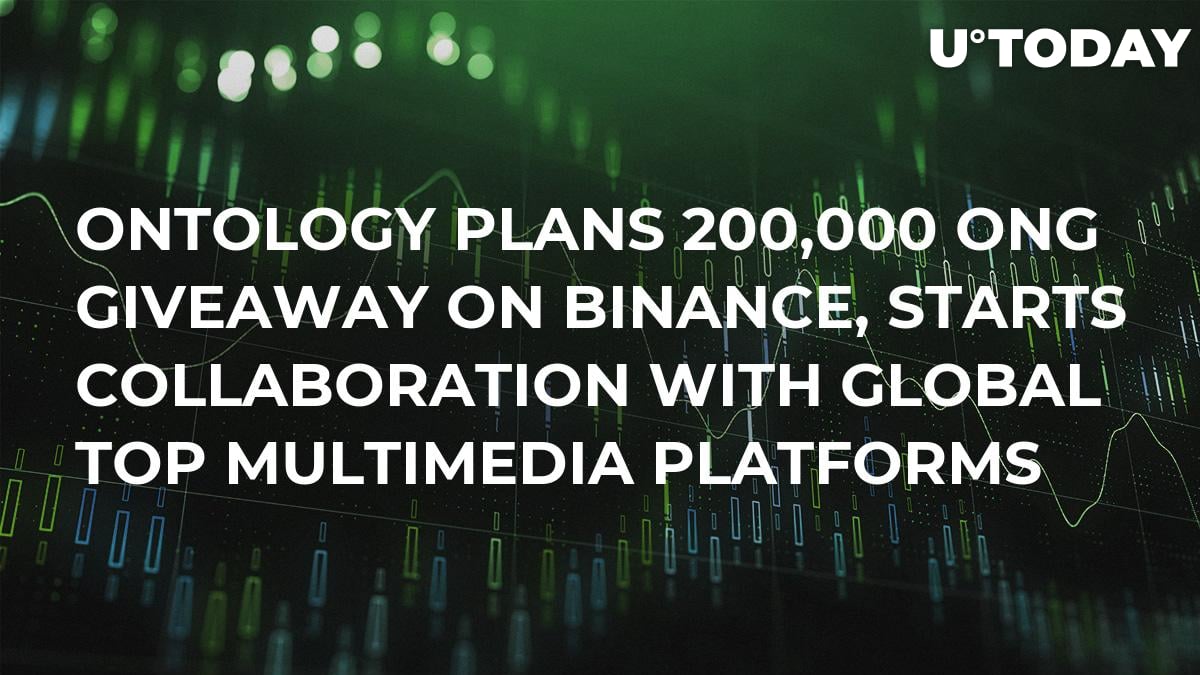 Recently, before the beginning of the TOKEN2049 conference that Ontology hosted in Hong Kong, the platform’s founder Li Jun made an important announcement. As per him, Ontology is about to begin cooperating with MovieBloc – a new decentralized platform that deals with movie distribution.

What is more, MovieBloc is driven by KMPlayer – one of the major global multimedia platforms that has been downloaded over 800 mln times, the first ever platform for video sharing Pandora.tv and Prism Exchange.

Getting the world’s top video players as partners

KMPlayer was one of the first video media players to appear in the industry. Since 2006 it has been downloaded over 810 mln times by users in more than 150 countries. The company has received more than 500 playbacks monthly.

Pandora.tv is the first website for sharing videos, which adds adverts to video that users upload on it, providing unlimited space for video storage.

Details of the partnership will be announced later on.

On its Twitter account, Ontology has announced that it intends to celebrate the anniversary of Binance listing the first of its native ONT coin and then recently of Ontology Gas (ONG). The platform’s team intends to hold a giveaway, spreading free ONG tokens to Binance users.

The total amount of the coins allocated for this is 200,000 ONG, and those will be given away in the form of prizes to 50 traders, based on their ONG trading volume on Binance.

The giveaway will begin on March 14 and will last until March 21.