Ethereum (ETH) Is Not a Security: SEC Chairman 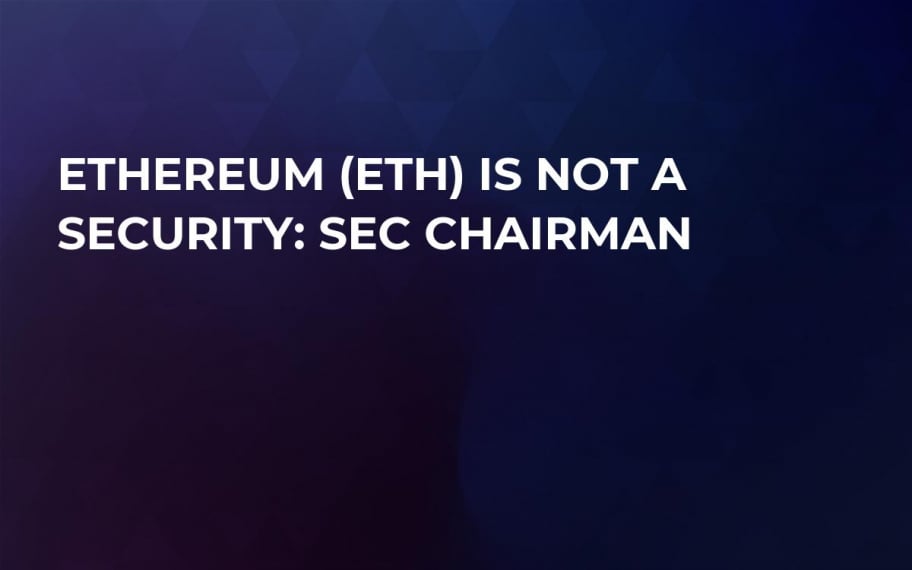 SEC Chairman Jay Clayton has confirmed the status of Ethereum, the second largest digital asset in the world, claiming that it’s not a security. Clayton was earlier asked to clarify his stance on Ether by Rep. Ted Budd, R-N.C., after SEC Director of Corporation Finance William Hinman voiced a similar opinion back in June.

Last June, the SEC already made it clear that neither Bitcoin nor Ethereum is a security. The way Bitcoin is sold and marketed is as a utility. In November, Clayton pointed out that decentralization was one of the main factors behind the decision.

Still, even those assets that solely function as a utility can be ‘packaged’ to customers as an investment scheme, which makes them securities, according to the SEC’s Hinman.

The fact that Ethereum is not considered a security by the US regulatory watchdog is undoubtedly good news for crypto given that investors don’t have to be accredited in order to purchase the aforementioned asset. There is no fear of a looming regulatory crackdown that would force crypto exchanges to drop Ethereum.

While Ethereum itself is not considered a security, the SEC has already cracked down on multiple Ethereum-based ICOs. Meanwhile, Ripple is fighting tooth and nail to prove that its token is not a security (the case was shifted to federal court back in December). 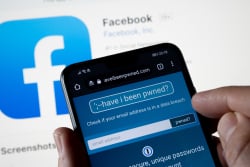 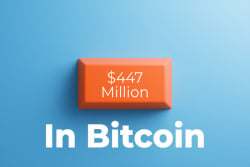