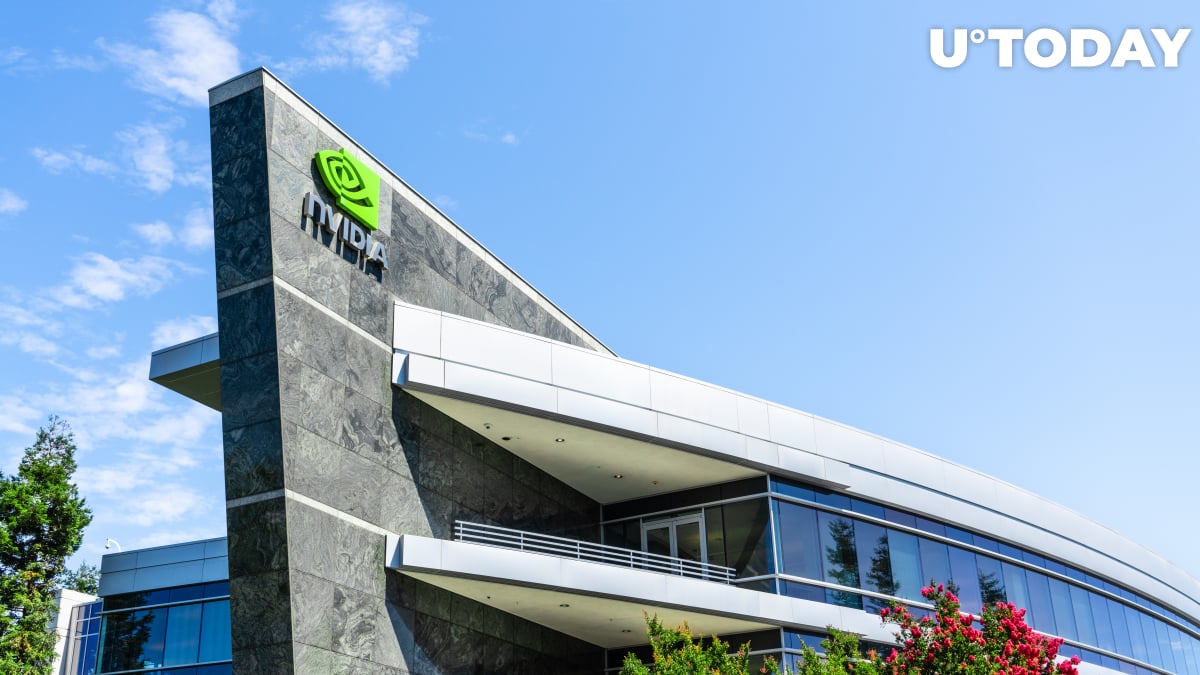 The market cap of Nvidia is about to eclipse that of Intel, which will make it the third-biggest chip manufacturer in the world (after TSMC and Samsung Electronics).

With yet another trading session in the green, Nvidia’s market cap is inching closer to $245 billion.

Hence, it’s only four billion shy of surpassing its competitor that announced its plans to start producing discrete graphics cards in 2018. 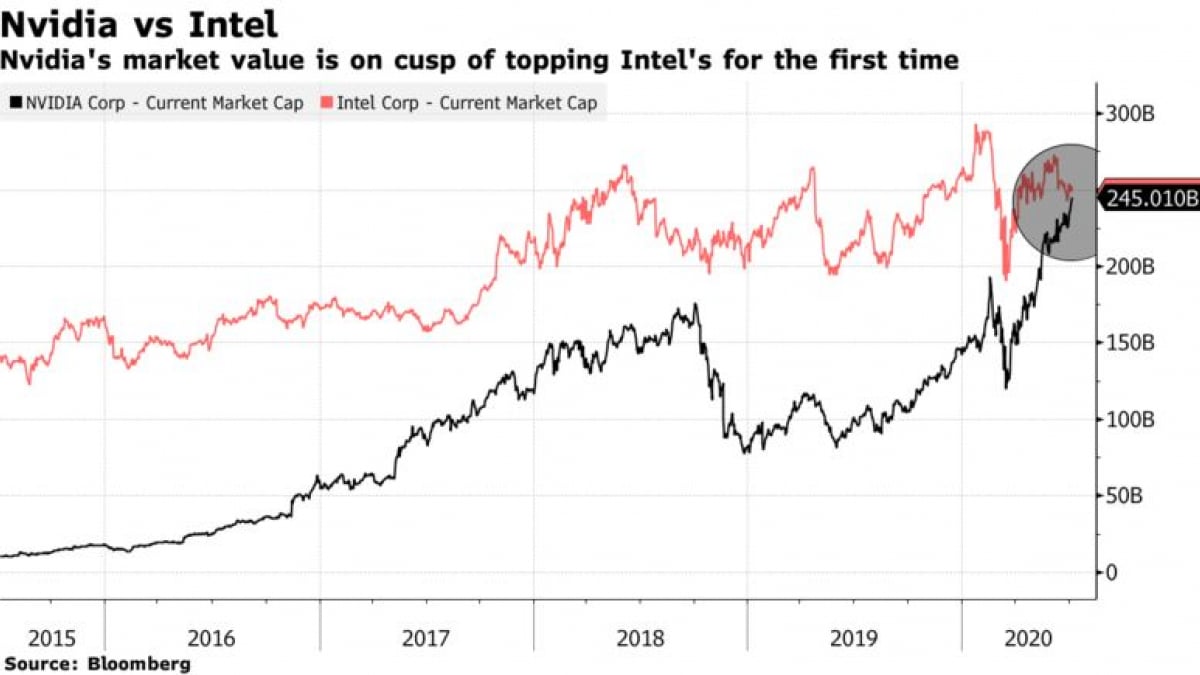 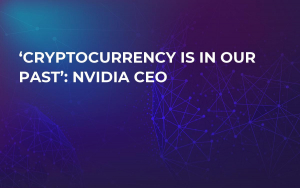 Intel is reeling from Apple’s snub

Intel is already chipping away at Nvidia’s share of the discrete GPU market with its impressively powerful integrated graphics.

However, the company has been on shaky ground for the past month due to Apple’s snub.

On June 9, the Tim Cook-helmed company announced that it would replace Intel’s processors with its own.

Apple is not particularly friendly with the team green either, preferring to stick to AMD’s GPUs. 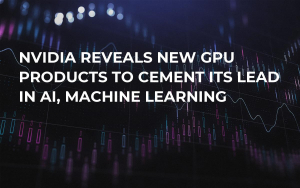 The Nvidia stock is up 70 percent this year, currently trading at $399, and analysts believe there is more room for growth.

In late June, Credit Suisse’s managing director John Pitzer predicted that the stock could surge to $425:

‘We continue to see NVDA as the best secular growth stock in Semis with an almost open-ended TAM [total addressable market] protected by first movers’ advantage and wide/deep moats in both silicon AND software.’