Trillions of SHIB Moved by Whales and Crypto Exchange Under Fire: See Details 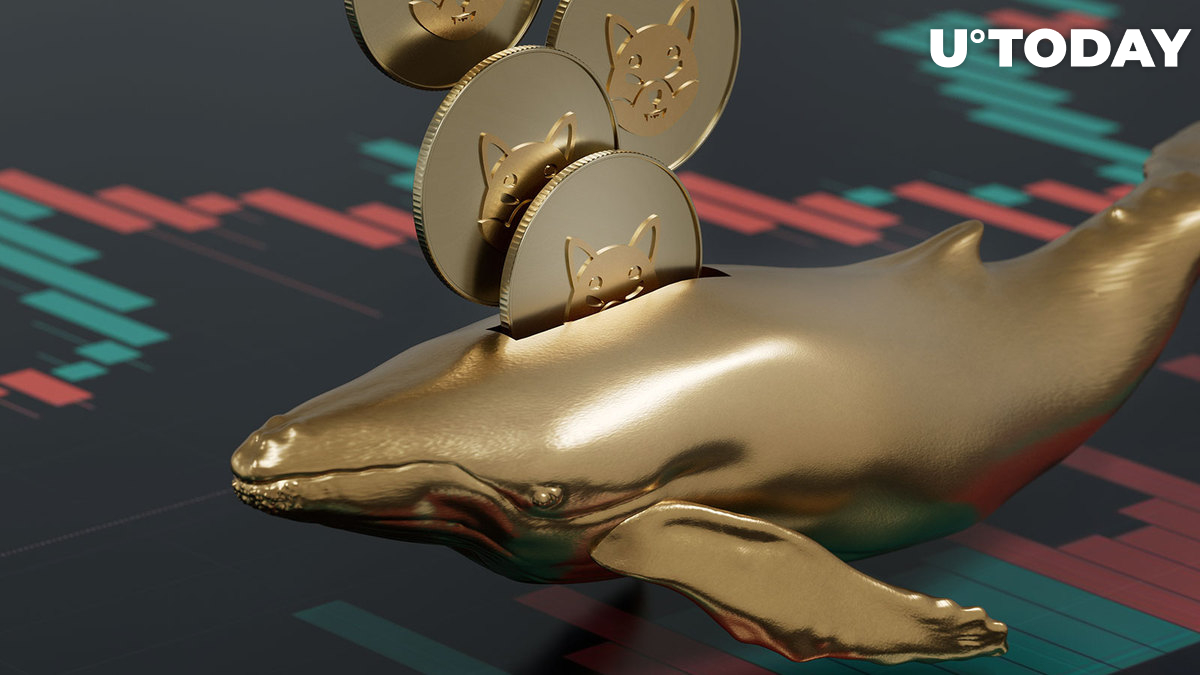 According to the details of two transactions shared by Etherscan, over the past 24 hours, an anonymous whale transferred a mind-blowing amount of SHIB to the Binance exchange.

This was a total of 1,800,000,000,000 meme coins. There was also another transfer of this canine crypto worth paying attention to that moved half a trillion Shiba Inu. This makes it 2.3 trillion SHIB in total.

Per Etherscan-provided data, 1.8 trillion Shiba Inu were transferred by a wallet to a crypto address that belongs to the Binance exchange. The aforementioned tracker did not identify the sender's wallet, so this could be an anonymous whale sending part of his crypto stash to be sold on the largest exchange by trading volume.

The second transfer, which carried 499,999,985,538 SHIB, was clearly made between two Binance wallets — apparently, as part of the continuous proof-of-reserves audit initiated by Binance itself after the recent collapse of another leading exchange, FTX, previously run by Sam Bankman-Fried.

FTX filed for bankruptcy in early November after being unable to bail out its trading company, Alameda Research, using the funds of FTX customers.

Binance and CZ under fire from "Dr. Doom" Roubini

Prominent economist and crypto critic Nouriel Roubini, also known as 'Dr. Doom" in financial circles, has recently been pretty aggressive in his tweets and public speeches about Binance exchange and its CEO and co-founder Changpeng Zhao (CZ).

In particular, several times, Roubini has stated that Binance is "even shadier than FTX" and likened BNB to FTT token and compared CZ of Binance to North Korean dictator Kim Jong-un.