Yuri Molchan
Glassnode analytics firm has reported a new major high reached by the number of Bitcoin withdrawals from exchanges after BTC hit a new ATH of $19,857 on Monday 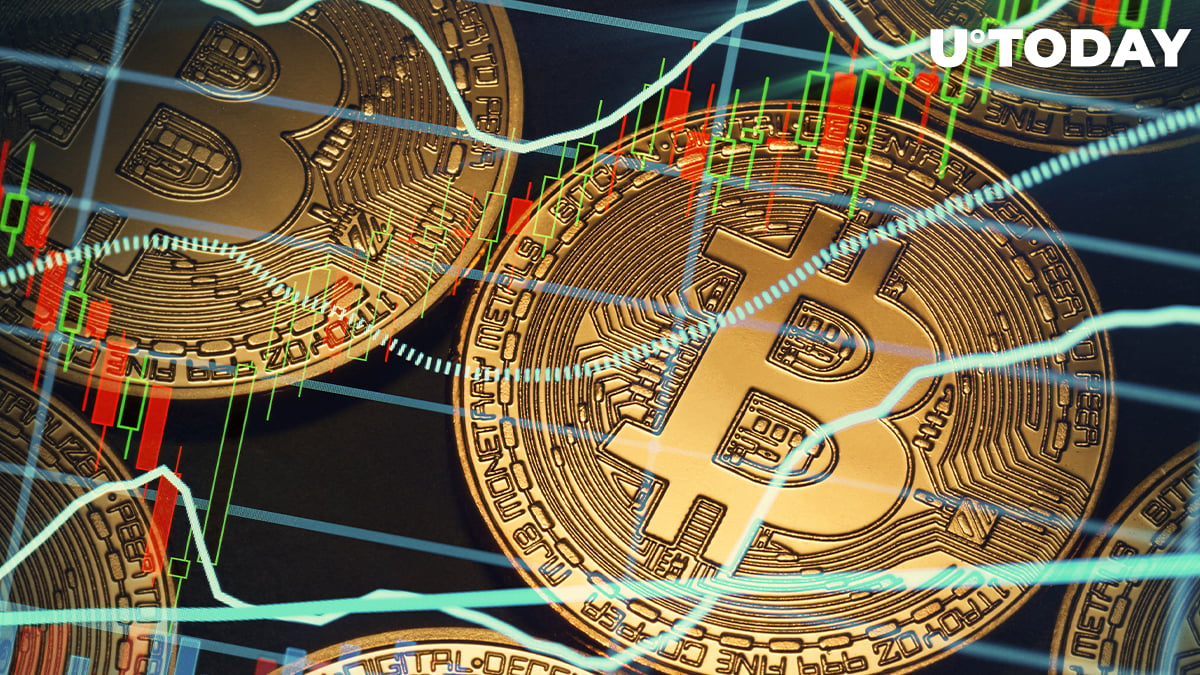 As per data shared by the Glassnode analytics collector, the amount of Bitcoin withdrawals from digital exchanges has surged to a new major high.

According to a recent tweet by Glassnode, the amount of Bitcoin withdrawals from crypto exchanges (1-day MA) has hit a high over the past 17 months.

Experts believe that this amount of withdrawals could be due to traders fixing their profits after Bitcoin hit a new all-time high on Nov. 30.

Besides, many are likely to be withdrawing in order to hodl their BTC in cold storage wallets.

As per an article from FXStreet, on Monday, major U.S.-based crypto exchange Coinbase faced a backlog due to an unexpected surge in withdrawals. Users have been taking out their funds as intensely as back in 2017, the article states.

It assured customers that all their funds were safe, however.

The revenue of Bitcoin miners from fees, as per another Glassnode tweet, has also seen a major rise over the past 24 hours (+106.6 percent).

AllianceBernstein giant warms up to Bitcoin

Since then, however, Bitcoin has shown a small decline, rolling back to slightly above $19.000. However, by now, the major global cryptocurrency is back to $19,743 according to CoinMarketCap.

Experts believe that the new BTC all-time high has been caused by an inflow of financial institutions which began allocating millions of USD into Bitcoin.

The financial institution that has warmed up to Bitcoin most recently is the AllianceBernstein giant, with $631 billion worth of assets in management.

The opinion of the fund's Inigo Fraser Jenkins is that from 1.5 to 10 percent of a company's portfolio should be in Bitcoin. This is a hint that, if the fund decides to acquire BTC, it could occupy quite a significant amount of the $631 billion pie.