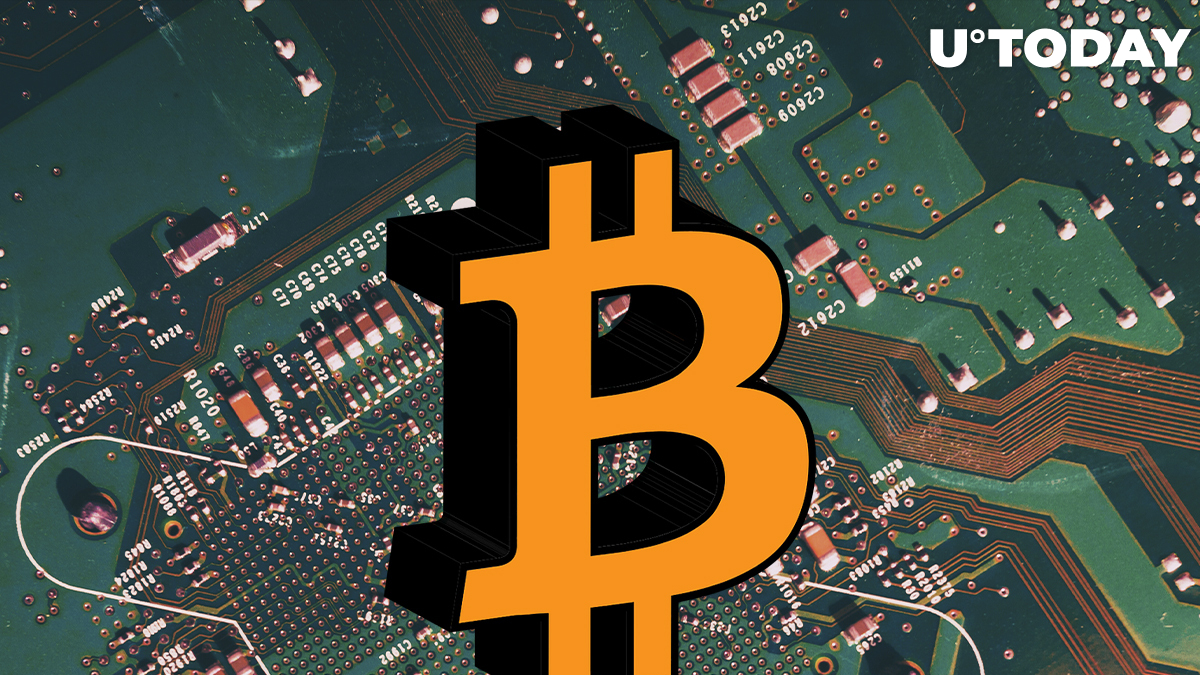 IntoTheBlock has tweeted that the number of active BTC wallets has plunged in June, dropping by over 25 percent.

Over the past week, there has been 787,000 active wallets on the Bitcoin network.

Earlier this spring, there was a peak of twice as many wallets actively used on the network.

What remains to be seen is an uptick in address activity. On the 30-day rolling scale of the daily active address scale, July 13, 2020 was the last time the $BTC network was this low.

In the meantime, Bitcoin price has rebounded from its drop under the $34,000 level and at the time of writing, BTC is changing hands at $33,999, as per CoinMarketCap.