North Korean Hackers Charged with Stealing Over $1.3 Billion in Cryptocurrencies and Cash 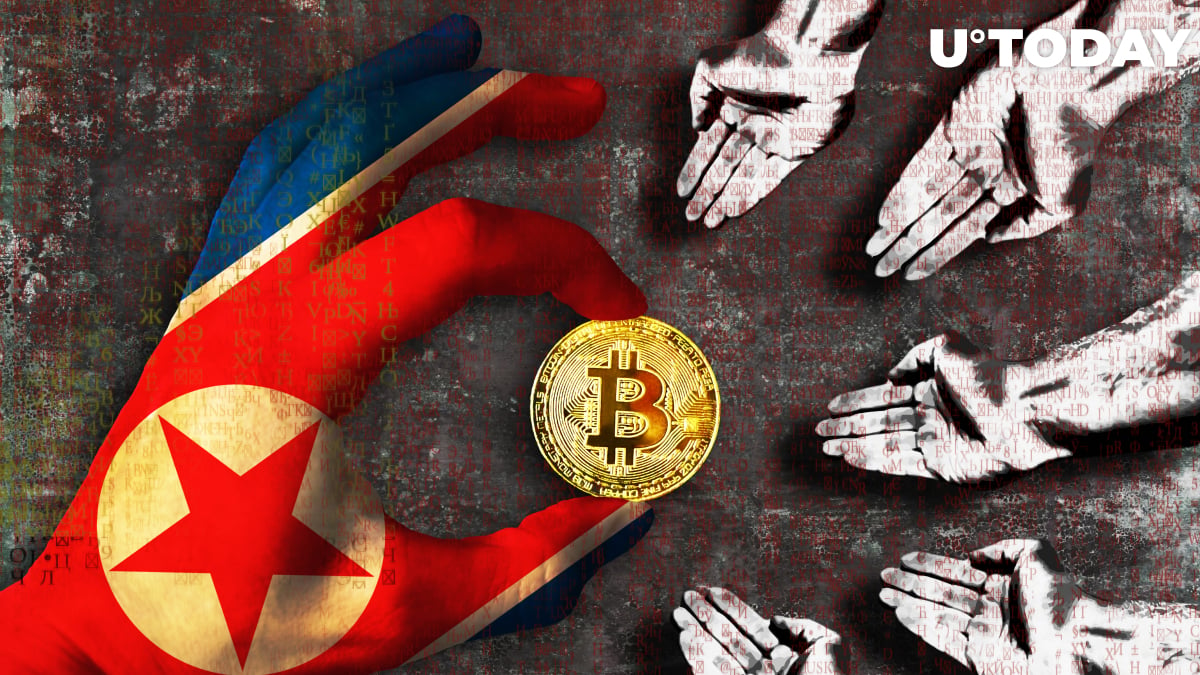 Three North Korean hackers have been charged with stealing over $1.3 billion worth of cryptocurrencies and cash by federal authorities, according to a press release published by the U.S. Justice Department on Feb. 17.

The indictment unsealed by the U.S. Justice Department states that cryptocurrency firms lost over $110 million to the cybercriminals, with an unnamed Slovenian cryptocurrency company parting with a cool $75 million.

Apart from the massive theft, the bad actors have been indicted for developing malicious cryptocurrency applications and even a bogus blockchain platform called Marine Chain Token.

The hackers were able to get access to the computers of their victims with the help of spear-phishing messages:

A Canadian-American citizen has already pleaded guilty to aiding the North Korean operatives.

North Korea’s operatives, using keyboards rather than guns, stealing digital wallets of cryptocurrency instead of sacks of cash, are the world’s leading bank robbers.