Vladislav Sopov
After three years of development, legendary metaverse Phantom Galaxies is going to be released for PCs and consoles 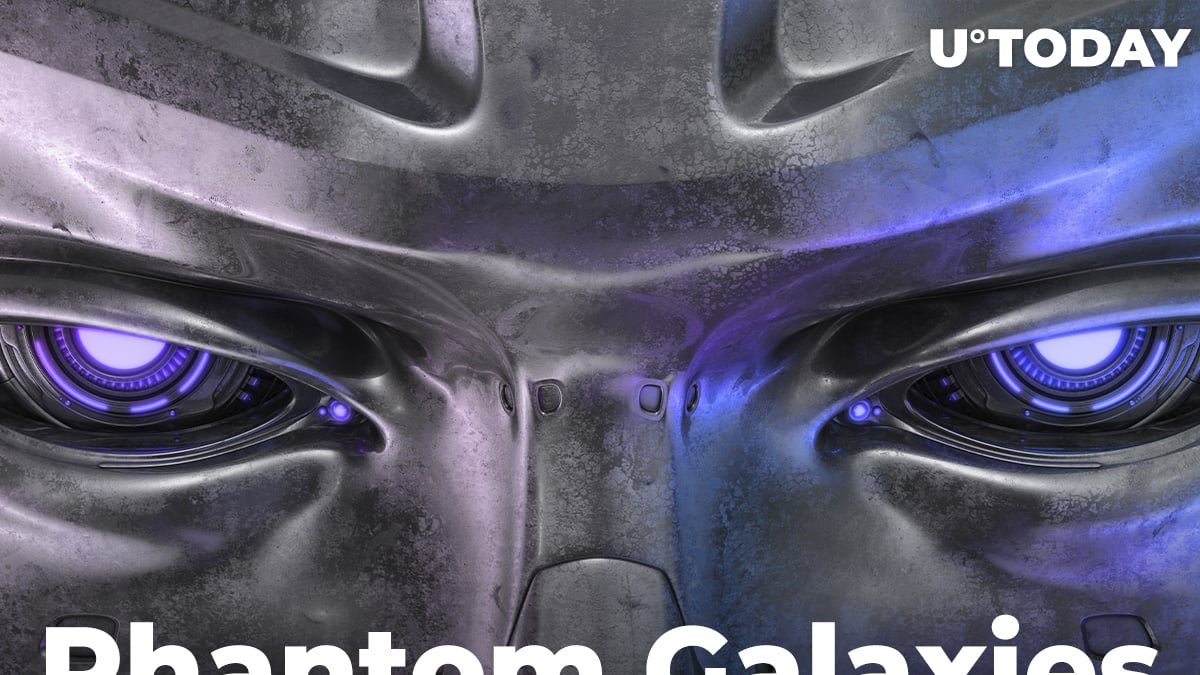 Animoca Brands, one of the first unicorns in the NFT segment and its wholly-owned game developer, Blowfish Studios, announced the release of Phantom Galaxies, a much anticipated sci-fi blockbuster.

Phantom Galaxies will go live in 2022

According to the article by VentureBeat, Animoca Brands and Blowfish Studios are getting closer to the mainnet release of sci-fi gaming metaverse Phantom Galaxies.

The game will leverage non-fungible tokens associated with in-game items and characters. Thus, its economics will be fully transparent and secured by distributed ledger architecture.

Promoted as "mecha space opera," Phantom Galaxies will be released for all major game consoles and Windows-based PCs in 2022.

Ben Lee, cofounder of Blowfish, in an interview with GamesBeat, added that 35 contributors worked on this release for 2.5 years in a row:

What I truly want is true triple-A in a blockchain game experience where I own the assets and get the best of both worlds.

NFT segment is on fire again

In recent weeks, the segment of NFT protocols is back to booming after a brief respite. New protocols are joining NFT races. As covered by U.Today previously, Cardano (ADA) added NFT-focused tools to its light wallet shortly after smart contracts activation.

Related
This Cardano Yoroi Release Is Crucial for NFT Holders, Here's Why

Also, the two largest NFT ecosystems so far, Ethereum-based and Solana-based, have received a seamless bridge: Bored Apes and NBA Top Shot cards can now be transfereed to Solana.

Related
Ethereum's NFTs Can Now Be Moved to Solana: Here's How