NFL Star Aaron Jones to Be Paid in Crypto 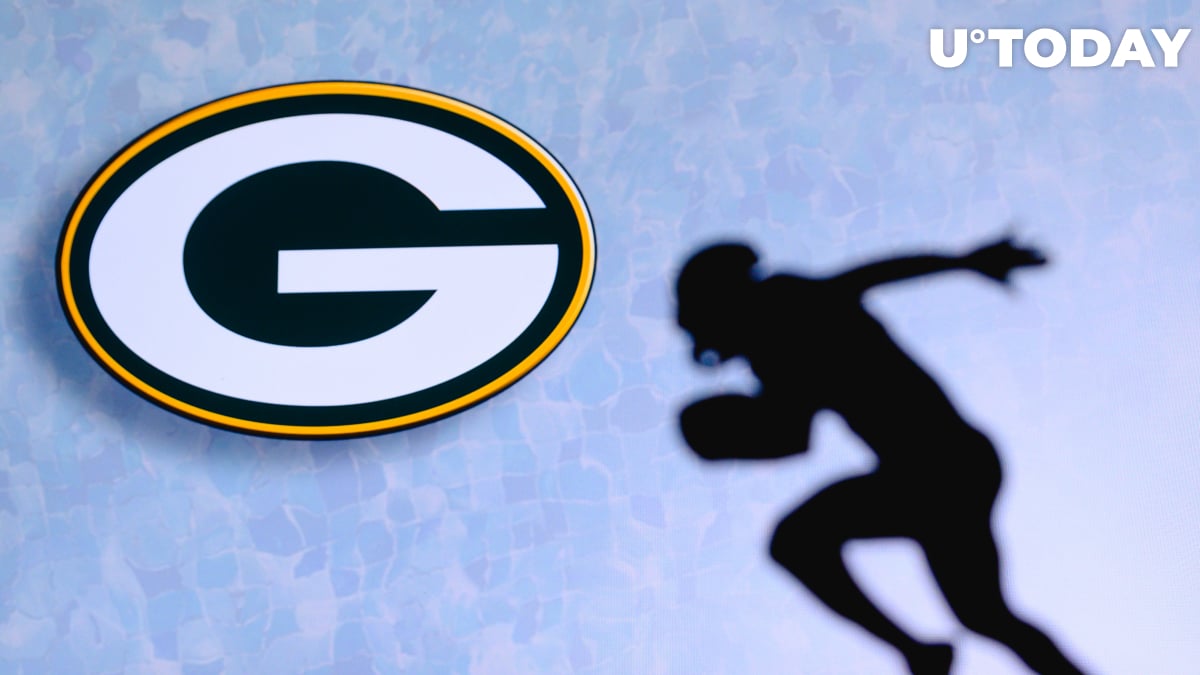 Green Bay Packers running back Aaron Jones has scored a long-term deal with the FTX exchange, the company announced Tuesday.

He now holds an undisclosed equity stake in the cryptocurrency giant, together with his brother Alvin Jones.

As part of the partnership, the NFL player's compensation will be paid in crypto, joining the ranks of other football players who have embraced digital assets.

Jones claims that he plans to invest his marketing earnings in various cryptocurrencies in the future:

I plan to invest a portion of my future marketing earnings in cryptocurrency and other blockchain-related assets through the FTX US exchange.

In June, superstar NFL player Tom Brady became a stakeholder in FTX, together with his wife Gisele Bündchen. Earlier this month, the famous couple was also featured in the exchange's ad campaign.