Vladislav Sopov
Here's who might be eligible for next hotly anticipated airdrop in crypto: analyst shares his take 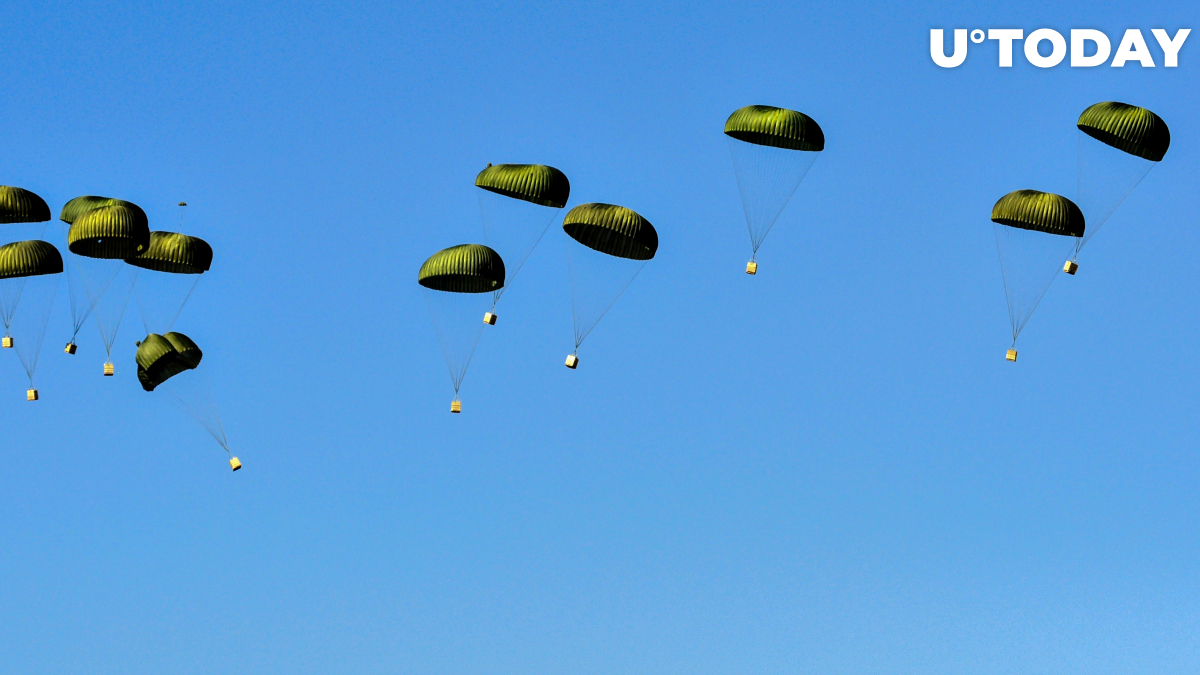 Ash L, investment lead in Signum Capital, a VC heavyweight with FTX, Polkadot, Moonbeam and Fantom in its portfolio, shares his forecast on the airdrop of Shardeum, an upcoming L1 blockchain by the WazirX CEO.

Shardeum airdrop might be close: Checklist for SHM airdrop hunters

Ash L, who goes by @ahboyash on Twitter, shares his estimation on the categories of crypto users who might be eligible for the prospective token distribution by Shardeum (SHM), a much-anticipated L1 network backed by Jane Street, Spartan Group and so on.

1/ Seems like it's airdrop farming szn again after what happened with Aptos.

Enter a new L1 @shardeum, that just raised $18.2m from the likes of Jane Street and Spartan Group and is currently in its testnet phase with a potential airdrop in the future 👀 pic.twitter.com/ehQcngvd7N

As per his "speculations," the most likely category of crypto users eligible for the SHM airdrop are the wallets who actively participated in its testnet operations. To experiment with Shardeum testnet instruments, users can connect their MetaMasks to the network's purpose-made faucet.

As recalled by Ash L, the idea of rewarding earliest Shardeum participants with SHM bonuses was announced back in April 2022 by its co-founders Nischal Shetty and Omer Syed.

What is Shardeum and why is this blockchain crucial for Web3?

Just like Aptos (APT), Shardeum (SHM) was publicly announced by Nischal Shetty, the founder of WazirX, the largest Indian CEX (acquired by Binance in Q4, 2019).

Shardeum (SHM) is the world's first EVM blockchain to use sharding for linear scalability. It means that its scaling is focused on adding new shards, i.e., separate sub-networks, instead of boosting the throughput of a single blockchain.

On Oct. 18, 2022, the project raised $18.2 million from a clutch of 50+ heavy-hitting investors, including the likes of Jane Street, Struck Crypto, Spartan Group, Big Brain Holdings, DFG, Ghaf Capital Partners, Foresight Ventures and others.