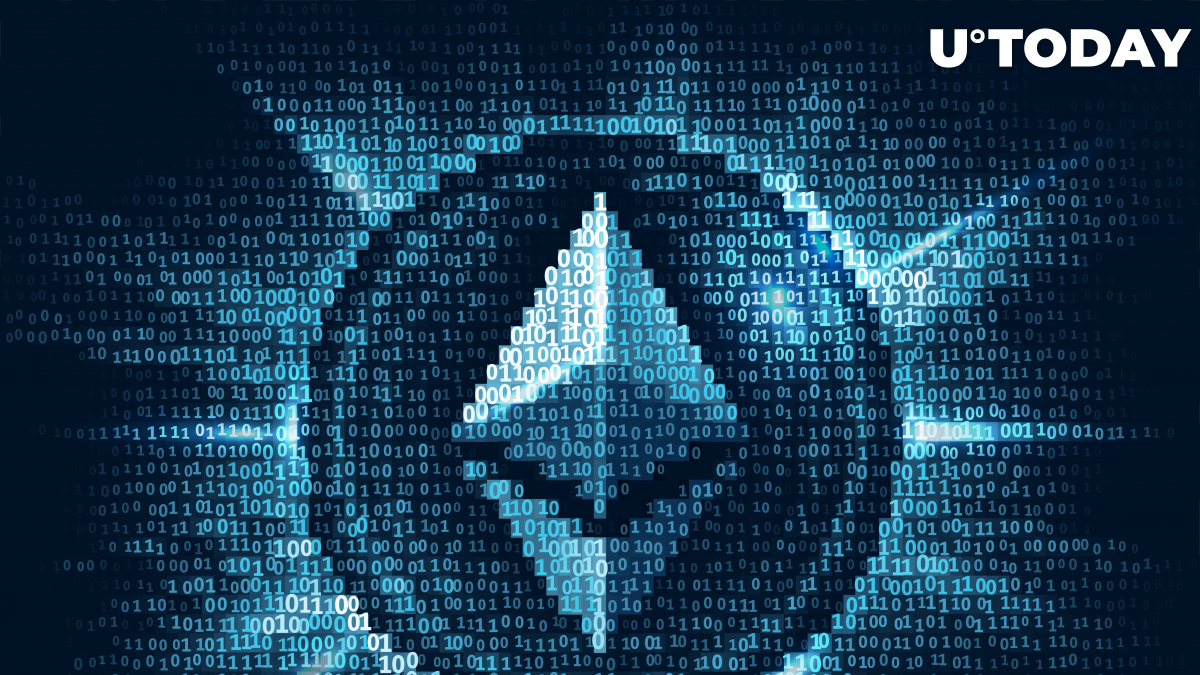 Purpose Investments CEO Som Seif states that Ethereum is "one of the most exciting" technologies as of today:

While Bitcoin tends to get a lot of attention as it was the first major cryptocurrency, what Ether and the Ethereum ecosystem represent is one of the most exciting new technology visions today in society.

The U.S. Securities and Exchange Commission is yet approve such a product as new filings from the likes of Van Eck and Fidelity keep piling up.