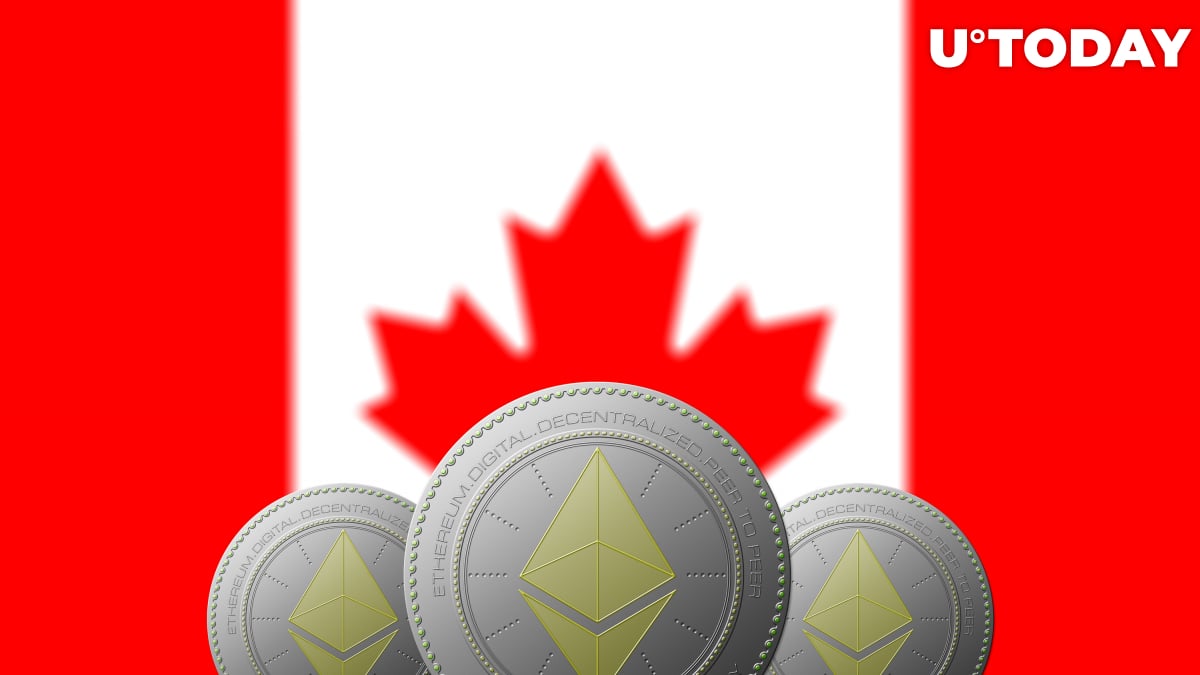 The world’s first Ethereum exchange-traded fund has just been launched by Canadian asset management firm Purpose Investments, according to an Apr. 20 press release.

Its shares—which are directly tied to physically-settled Ether instead of derivatives— will start trading on the Toronto Stock Exchange later today.

Purpose CEO claims that the new product is meant to democratize access to the second-largest cryptocurrency in his statement:

This is a great day for investors as we’re democratizing access to Ether, making the process of owning Ether easier than ever. We believe Ether, a leading digital asset with perhaps the most potential among all the blockchain technologies, is poised to continue its growth trajectory and as both an important utility technology and broader adoption as an investment asset.

This February, Canada made history by becoming the first country to approve a Bitcoin ETF.