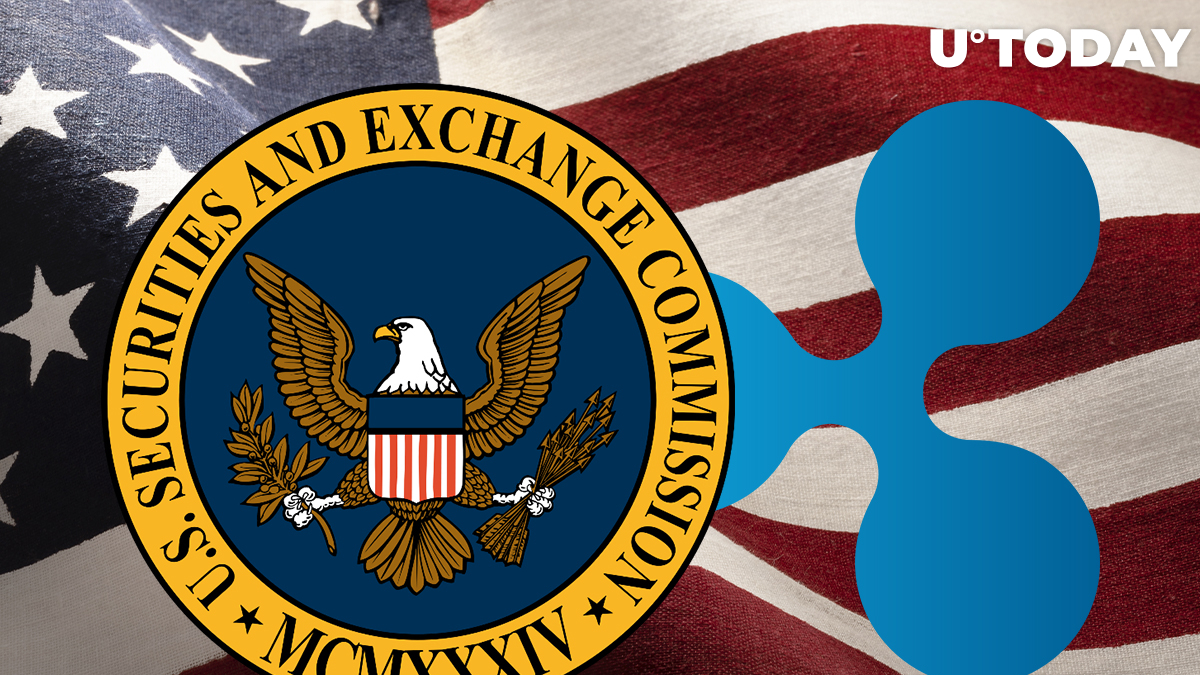 During a recent interview with Thinking Crypto, U.S. Congressman Tom Emmer said that the U.S. Securities and Exchange Commission's lawsuit against Ripple would have "significant" ramifications for the entire cryptocurrency industry.

He, however, refrained from commenting on the outcome of the high-profile legal case since it is up to the court to resolve the disagreement between the two parties.

The lawmaker from Minnesota believes that enforcement actions are not the best way of bringing regulatory clarity.

Back in August 2020, Emmer, one of the most crypto-friendly congressmen, stated that XRP was not a security just months before the SEC alleged the opposite in its damning complaint:

First of all, my position's very clear. XRP is not a security, all right?

In yet another development during the ongoing pre-trial discovery phase, the SEC recently requested more than one million of Ripple employees' Slack messages. As reported by U.Today, the move is meant to refresh the memories of those witnesses who remained mum during depositions.

Some of the messages that the agency did manage to receive touch upon such uncomfortable subjects as speculative XRP trading and the token's regulatory status.

CEO Brad Garlinghouse—who is accused of aiding and abetting the allegedly illegal sales together with co-founder Chris Larsen—once told the public that he was "very, very, very long" on XRP despite making a fortune by selling the token without disclosing that fact to holders.

However, the SEC also appears to be on trial in the case, with defendants recently convincing the court to approve the deposition of Willian Hinman, the agency's former top official.

Not your typical SEC lawsuit

The idea that the outcome of the Ripple lawsuit could potentially shape the future of the entire industry is not new.

Many observers who have been following the high-stakes case from the get-go have come to the same conclusion.

While the SEC offered Ripple a settlement, the company did not accept its terms and embraced the fight.

The agency is not bending an inch on its stance even with the new presidential administration. Speaking of SEC Chair Gary Gensler, who recently made waves with comments about strengthening cryptocurrency regulations, Emmer said that his views were "very disappointing."

To avoid a rare and embarrassing defeat, the SEC is likely to fight tooth and nail to win as the case is slowly inching toward trial.