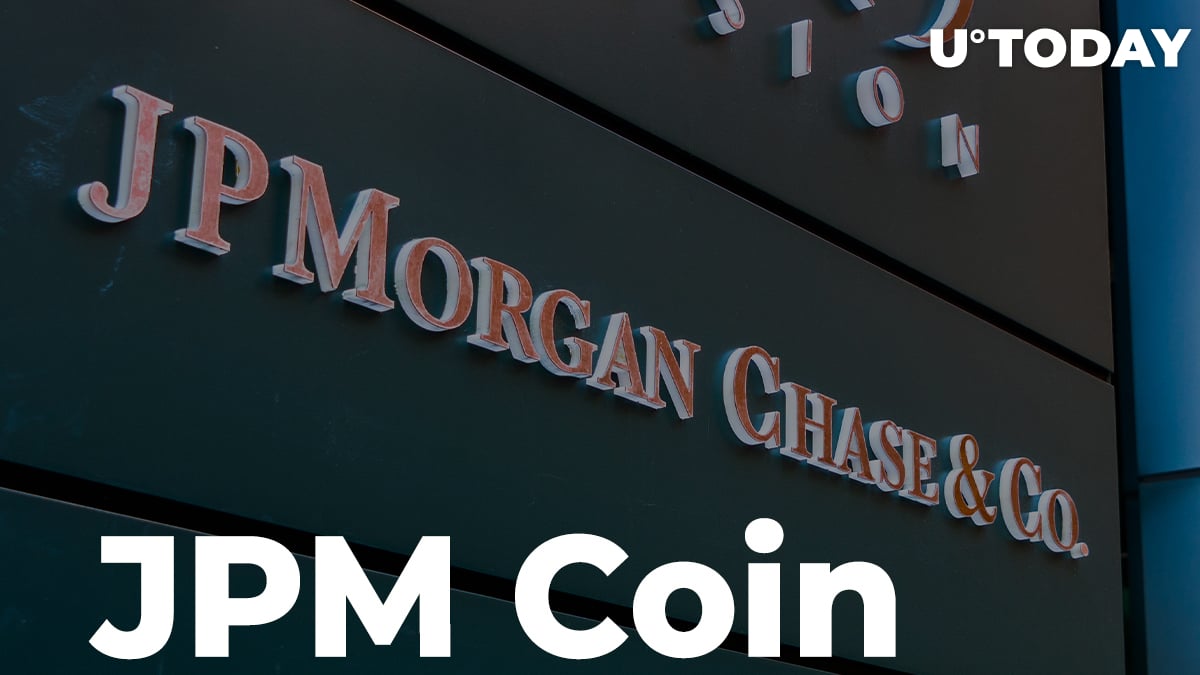 As reported by CNBC, banking heavyweight JP Morgan is creating Onyx—a new project to work with blockchain and the bank's efforts with digital currencies.

The decision was driven by the fact that, this week, JP Morgan's JPM coin is being used commercially for the first time by a large-scale tech company to send payments around the world.

The name of this tech giant has not been disclosed, however.

According to JP Morgan's chief of wholesale payments, Takis Georgakopoulos, the global banking giant is launching a new unit with over 100 employees, which will be dealing with the business of the bank's blockchain and JPM coin.

Georgakopoulos mentioned that the bank is close to making profits from the commercial use of DLT and digital currencies, so the decision to launch Onyx was made. It will help the bank move from research to real business.

Betting on DLT and crypto after PayPal

This is the second global financial giant, after PayPal, that is taking steps toward implementation of digital currencies into daily payment operations.

Unlike PayPal, however, JP Morgan is focused on wholesale payments—in particular in the areas where large players could use a better payment solution to save millions of USD, according to Georgakopoulos.

As for JP Morgan, the banking giant moves over $6 tln per day across more than a hundred countries.

JP Morgan Chase is also looking to banish paper checks, and the launch of Onyx—which will be dealing with electronic cross-border payments (shifting millions and even billions of USD)—is another step in that direction.

Earlier, U.Today reported that in his recent report, an analyst of JP Morgan, Nikolaos Panigirtzoglou, stated that in the long term Bitcoin would be able to compete with gold easily.

He added that any shift of investors from gold is good for Bitcoin. Besides, the JPM analyst believes that cryptocurrencies may soon grow way beyond being used as a store of wealth only.