Bitcoin Shows Almost 90% Surge in 2020, While Grayscale Rakes In Over $2.5 Bln from Investors

Yuri Molchan
Grayscale's Michael Sonnenshein explains the possible drivers of the current Bitcoin growth and states that, this year, the company added $2.5 bln of investors' money 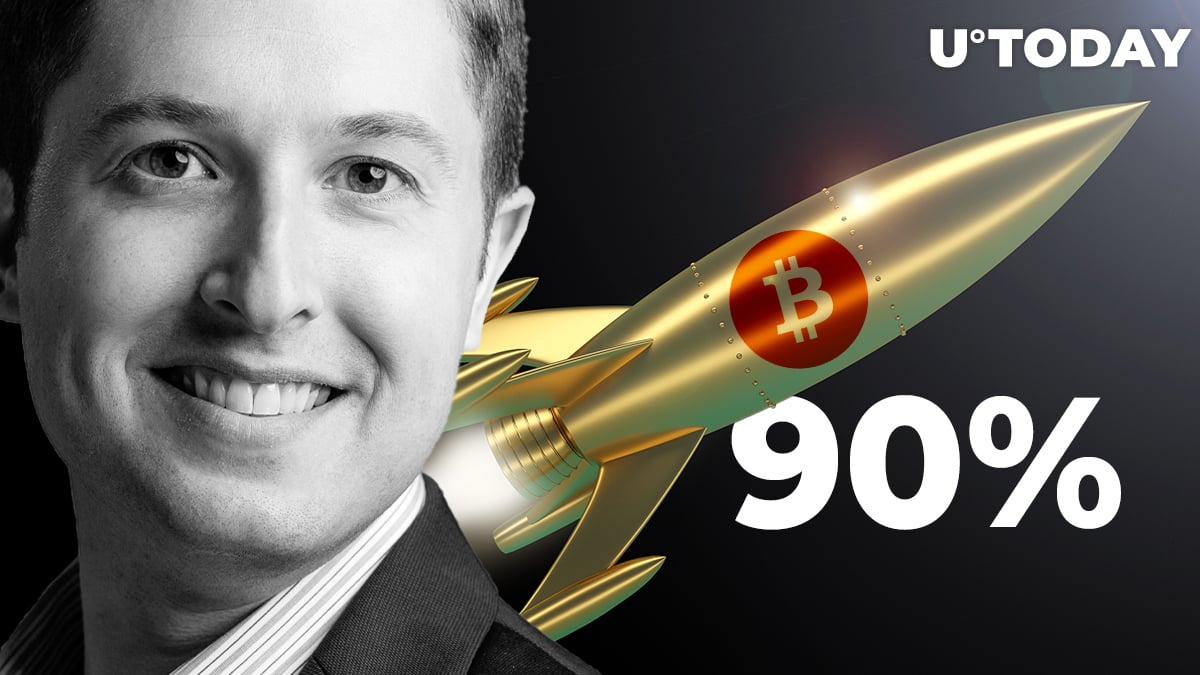 While speaking at CNBC's Fast Money, the managing director of Grayscale, Michael Sonnenshein, shared his thoughts on what has been continuously pushing Bitcoin up the charts, as the flagship cryptocurrency has now reached its greatest high in almost three years.

The Grayscale managing director stated that the main reason for the Bitcoin growth, and Tuesday's gains in particular, has been the fact that institutional investors—such as Microstrategy and Square Crypto—have been allocating enormous funds to it.

Last week, the PayPal giant also announced its entrance into Bitcoin and crypto, and that news prompted the first rise in the price of Bitcoin.

Besides, according to Sonnenshein, Grayscale has also seen an inflow of more than $2.5 bln funds from investors this year.

He reminded the audience about the recent JP Morgan report, in which the analyst speaks of Bitcoin as equal to gold in the near future.

He said that investors can no longer ignore Bitcoin.

"Bitcoin keeps being challenged and it returns stronger every time"

Besides, Sonnenshein said that Bitcoin returns stronger every time something tries to challenge it. Since 2020 began, Bitcoin, according to his data, has demonstrated an almost 90 percent growth. This BTC rise has broadly outperformed the equity markets, gold and a lot of other asset classes.

In October, BTC has appreciated 25 percent and is up 300 percent since its 50 percent collapse on March 12—known as Black Thursday.

At press time, Bitcoin is sitting at $13,656, as per data from CoinMarketCap. Despite a major year-to-date rise, Bitcoin remains very much a volatile asset, and this prompted Mastercard CEO Ajay Bango to say that this feature of BTC scares retail investors away.

Microstrategy makes a fortune on its BTC investments

It has been reported that the profits Microstrategy has made on Bitcoin over the past two months have surpassed the earnings of the company from the last 3.5 years.

Microstrategy CEO Michael Saylor all of a sudden turned into a Bitcoin evangelist on Twitter after the purchase was made and has appeared on multiple TV shows and podcasts to share his love of BTC.