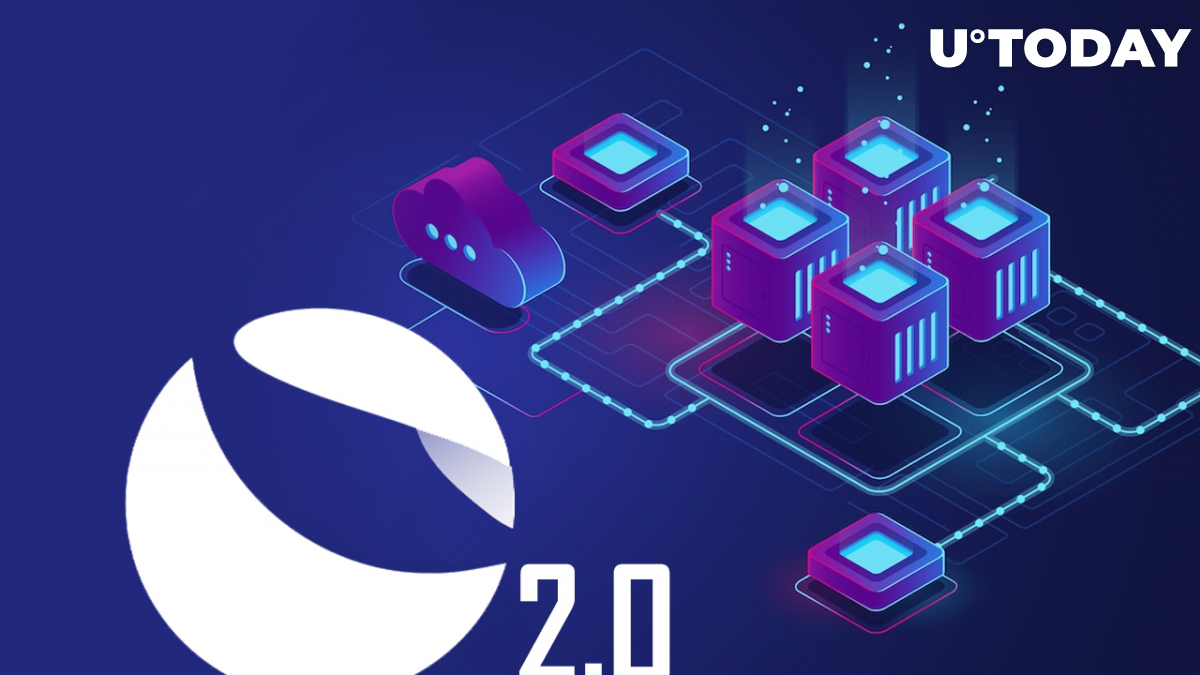 According to the Terra official Twitter handle, "Block 1 of the brand new Terra blockchain has officially been produced at 06:00 AM UTC on May 28, 2022." It states that holders eligible for the LUNA airdrop can now view their wallet balances on the new chain.

Congratulations to the #LUNAtic community on this expeditious feat of collaboration ?

Celebrating the milestone, Terra wrote, "Today marks the beginning of the next chapter for the Terra community; one in which our potential knows no bounds and our collective creativity can flourish."

While Terra appears to be hopeful about the success of this new chain, not many share its optimism.

As U.Today previously reported, billionaire investor Mark Cuban poured cold water on the new Terra blockchain ahead of its launch. Efforts to restore the failed blockchain have also been slammed by Billy Markus, the Dogecoin creator, who claims it will only attract "dumb gamblers."

Here is what market thinks

BitGo CEO Mike Belshe has questioned if Terra 2.0 will be able to outperform the project's first version.

"There's a big question mark. Whether that will be successful will take a lot of rebuilding trust with investors and builders," Felix Hartmann, managing partner of Hartmann Capital, told CNBC.

The new Terra initiative, according to Hartmann, is worth watching since it will likely start from the ground floor, but it will also require a lot of grinding on the part of the founders because they will no longer have billion-dollar market valuations. "So it's something worth watching," Hartman concludes, "but perhaps the real fruition—if it ever happens—would be over a year or two, certainly not this month."

Regulatory barriers, in addition to the general worries raised by many market participants, loom. Stablecoins have been on regulators' minds for reasons such as a lack of transparency in stablecoin trade and the reserves underpinning them, as well as the reliance on them by market players to enable trade in other crypto protocols.

The Terra ecosystem collapsed in May following the Terra UST depegging. Following a sharp price drop, LUNA completely lost all of its worth.