More Bitcoin and Ethereum Traders Are in Profit Despite Pullback 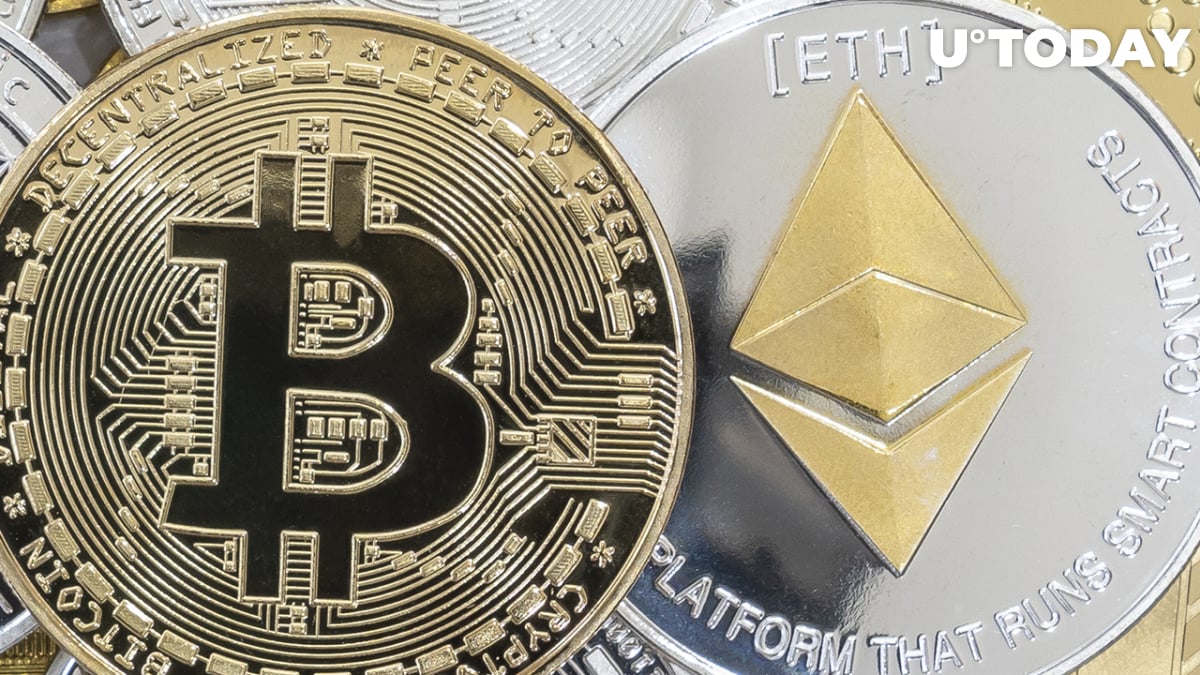 Recent data from IntoTheBlock suggests that more Bitcoin and Ethereum traders are in profit despite the recent pullback of the cryptocurrency. On-chain analytics show that 58.44% of addresses holding BTC and 69.25% of addresses that own ETH are in the money, or profit.

Despite the recent drawdown, the two top assets by market cap are still showing a strong bottom as the majority of the holders are in profit

The profitability of the lead cryptocurrencies, Bitcoin and Ethereum, remain higher than average despite being 42.81% and 40.75% down from their respective all-time highs.

According to data provided by IntoTheBlock regarding the composition of its holders, 58% of all funds invested in Bitcoin remain profitable even after its recent drop beneath $40,000, which indicated that the majority of the market has entered the coin far below $40,000. Additionally, 5% of all holders are currently breaking even as 37% are facing losses. As on-chain data previously suggested, 69.25% of Ethereum holders are in the money, suggesting that many bought beneath the $3,000 mark.

Likewise, 3% of all holders are currently breaking even as 28% are facing losses.

As of press time, the largest cryptocurrency by market capitalization was down 0.05% in the past 24 hours, trading at $39,248. Ethereum was also trading slightly down at $2,902.

As covered by U.Today, plans are in place by Mutual fund giant Fidelity Investments to allow customers to add Bitcoin to their 401(k) savings plans, according to recent reports.

Given that Fidelity is the country's largest supplier of pension plans, the decision could be a watershed moment for cryptocurrency adoption in the United States. The Boston-based investing behemoth oversees more than 20 million people's retirement funds.