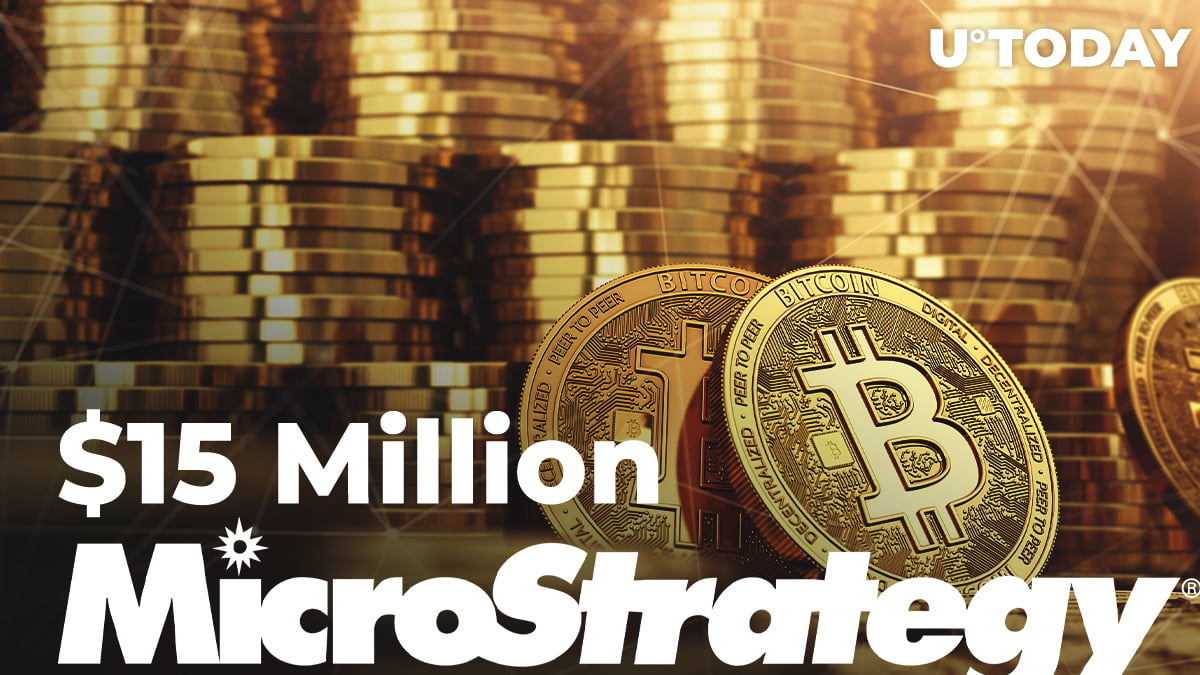 Business intelligence firm MicroStrategy has acquired 328 Bitcoins ($15 million) at an average purchasing price of $45,710, according to a recent tweet posted by CEO Michael Saylor.

Related
MicroStrategy Already Raised $1.05 Billion to Put It Into Bitcoin

This is the company's first Bitcoin purchase since it added a whopping $1.026 billion worth of coins to its treasury in late February after raising funds by offering zero percent convertible notes.

Bitcoin could be worth $100 trillion

Presently, MicroStrategy holds 90,859 Bitcoins that are worth $4.38 billion at press time. As reported by U.Today, Saylor signaled that he would continue adding more Bitcoin in the future.

We will continue to pursue our strategy of acquiring bitcoin with excess cash and we may from time to time, subject to market conditions, issue debt or equity securities in capital raising transactions with the objective of using the proceeds to purchase additional bitcoin.

In a recent interview with CNBC, Saylor predicted that Bitcoin could one day be worth $100 billion after subsuming both gold and sovereign debt: