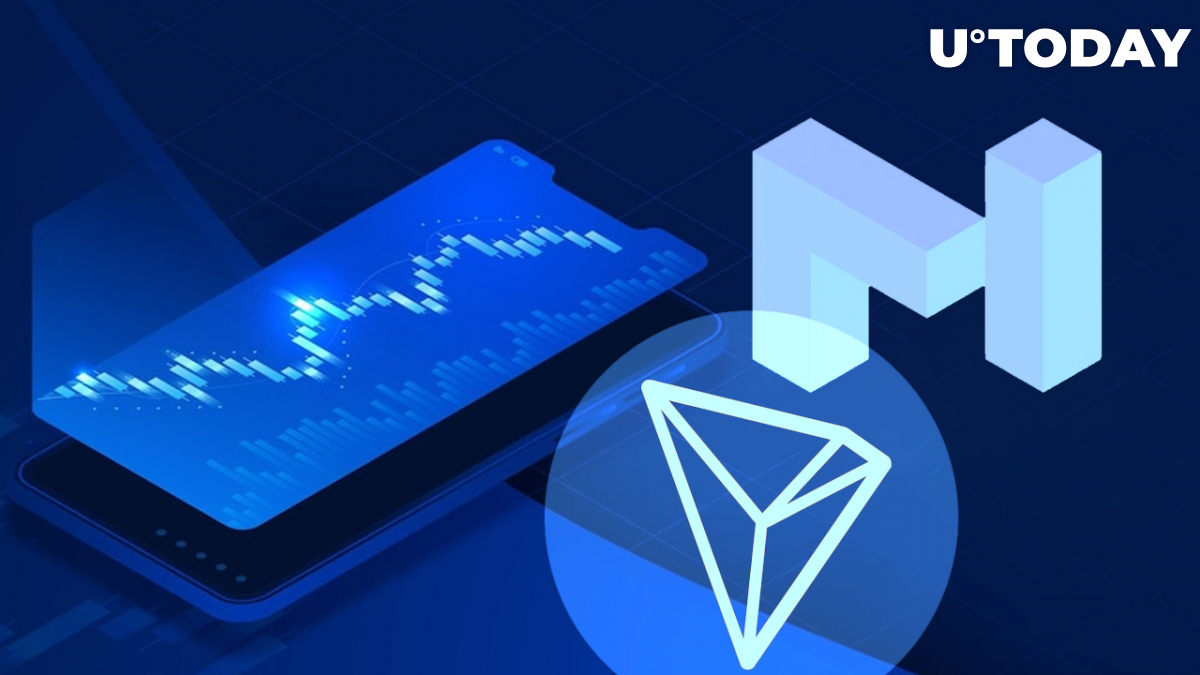 Bitcoin fell to an 18-month low of $20,079 on June 15, amid weak macroeconomic sentiment and the risk of contagion from within the crypto market. Ether, the second largest crypto by market cap, suffered even greater losses than Bitcoin, trading down 10.49% at $1,069.

Meanwhile, Bitcoin traded down 8.21%, save for stablecoins, Algorand and Basic Attention Token, which were up 2.45% and 8.55% at a time, while cryptocurrencies such as Polygon (MATIC), Tron (TRX) and Monero (XMR) posted larger losses compared to other altcoins in the last 24 hours, per CoinMarketCap data.

The news that crypto lender Celsius had halted all withdrawals due to "extreme market conditions" raised worries about the firm's financial stability and created systemic risks on the crypto market.

As reported by U.Today, Three Arrows faced at least $400 million in liquidations this morning and tried to lower its collateral levels by selling key positions. Bitcoin's slump accelerated, with the cryptocurrency dropping near $20,000 for the eighth day in a row and losing 32.17% in the last week.

Meanwhile, the crypto market has been plagued by negative sentiment, with exchange giant Coinbase announcing layoffs of over 20% of its workers, or 1,100 positions. Binance and Kraken, on the other hand, have declared 2,000 and 500 open positions, respectively.

Tron DAO is presently battling to save its ecosystem following indications of the USDD stablecoin de-peg. At the time of writing, Tron's USDD stablecoin was trading at a discount of $0.97. USDD, an algorithmic stablecoin, is meant to maintain parity with the dollar.

To defend its ecosystem, TRON stated that it was withdrawing 2.5 billion TRX from Binance. TRON DAO reserve has shared five different transactions from WhaleAlert with this in mind.