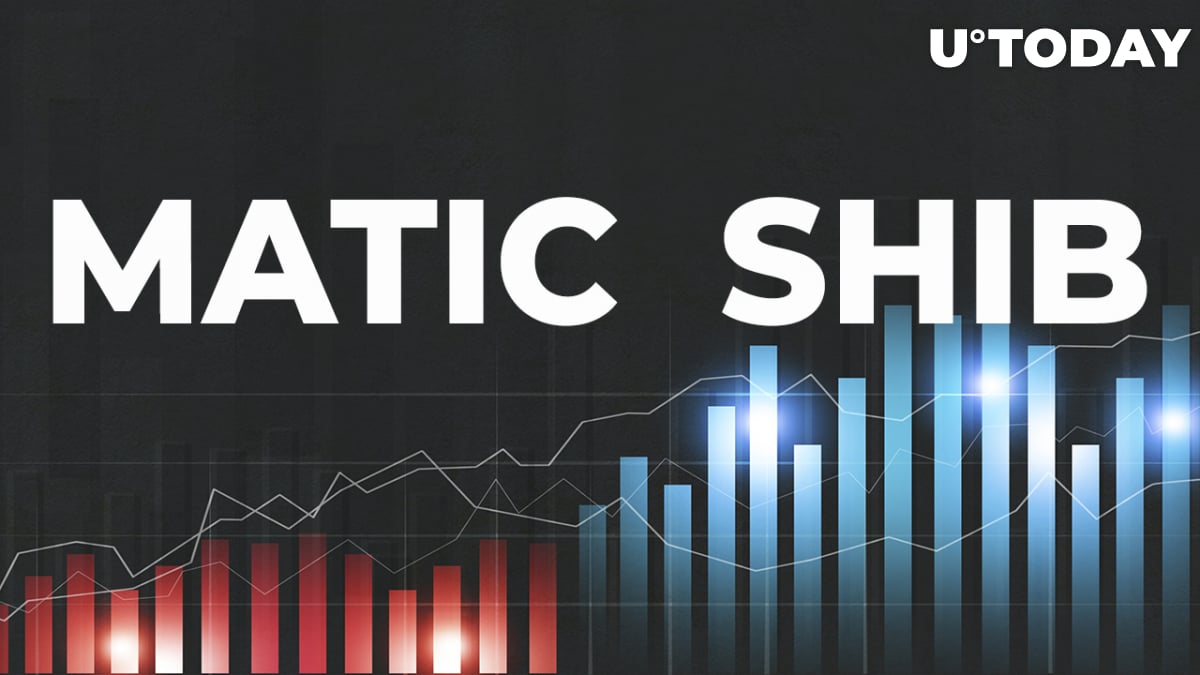 According to CoinMarketCap data, MATIC has finally flipped Shiba Inu in terms of market capitalization. With a present market valuation of $16.59 billion, MATIC now ranks 13th largest cryptocurrency ahead of Shiba Inu's market cap of $15.59 billion.

On Jan. 11, Polygon (MATIC) rebounded nearly 16% as investors bought the altcoin market dip. The Polygon community also cheered the news of the Associated Press (AP) gearing up to launch its NFT marketplace on the Polygon blockchain.

U.Today earlier reported on large investors buying millions worth of MATIC tokens, as indicated by WhaleStats data. Polygon also announced the debut of Plonky2, a recursive SNARK it claims is 100x faster than existing alternatives and is natively compatible with Ethereum.

In its present development, Polygon announces the arrival of the much-awaited London hardfork on its mainnet after a successful EIP-1559 upgrade on its Mumbai testnet last year. EIP-1559 introducing the burning of MATIC token and other related EIPs will be activated on mainnet on Jan. 18 around 3:00 a.m. ET/8 a.m. UTC, it states.

Shiba Inu is posting a slight rebound after dipping to lows of $0.0000255 on Jan. 10, retracing the October 2021 rally. Shiba Inu presents an opportunity for dip-buying, as it is currently at the crucial support from which it rallied nearly 220% in late October 2021.

Where Shiba Inu stands to go next remains indecisive, and a slightly upwards tilting RSI might suggest a bounce in the near term but with more chances for consolidation or sideways trading.

At the time of publication, SHIB was changing hands at $0.00002840, up 5.08% in the last 24 hours. Shiba Inu also ranks 14th largest cryptocurrency by market capitalization, according to CoinMarketCap data.