Facebook Quashes Rumors About Holding Bitcoin on Its Balance Sheet 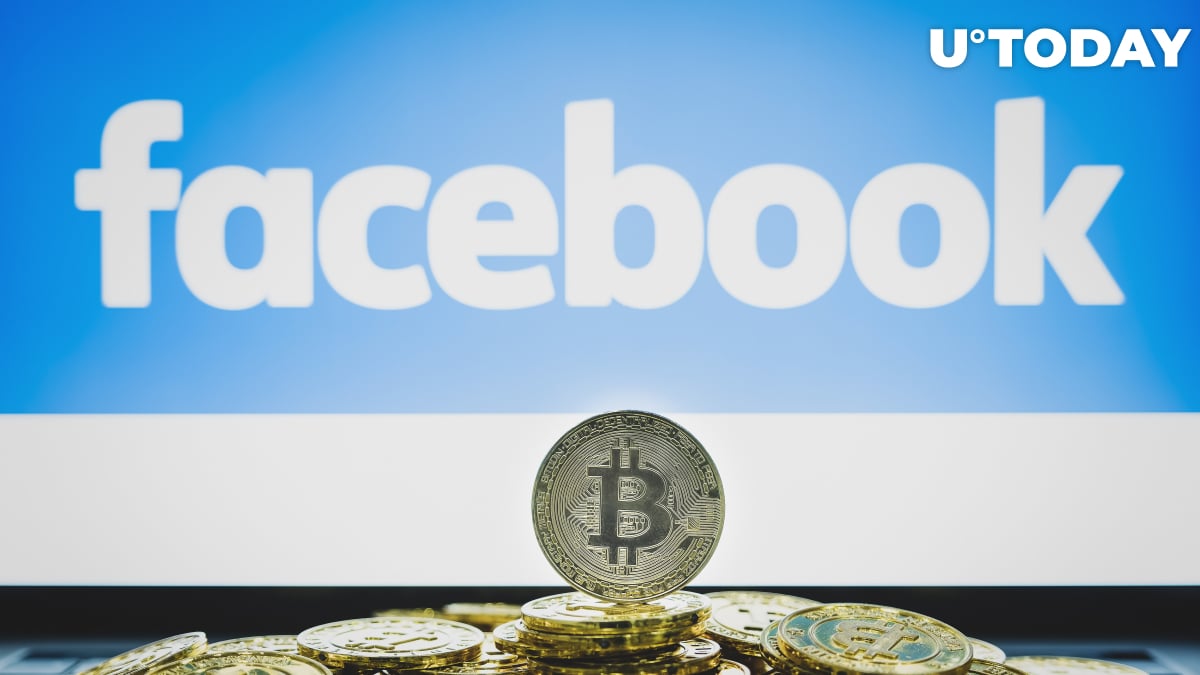 Facebook hasn’t announced a massive Bitcoin purchase that many were expecting during its earnings call.

As reported by U.Today, multiple Twitter accounts started posting about the social media giant possibly holding BTC on its balance sheet. The unconfirmed rumor even made it to Fox Business on Apr. 28.

Related
New Facebook Leak May Make You Regret Liking Pages About Cryptocurrencies
Alas, while crushing earnings estimates due to strong ad revenue, Facebook never dropped the Bitcoin bombshell that the community was hyping up over the past few days.

With a market cap of $876 billion, it would be the biggest company to add the top cryptocurrency to its balance sheet, potentially opening the door to broader corporate adoption.

In February, e-car maker Tesla became the first S&P 500 member to embrace Bitcoin, and other major companies were expected to follow suit.

Even though it steers clear of Bitcoin, for now, the social media behemoth is not new to crypto. Diem, which is the watered-down version of the shelved Libra stablecoin, will be reportedly piloted by the Facebook-backed Diem Association later this year.

CEO Mark Zuckerberg publicly expressed his interest in cryptocurrencies for the first time in January 2018.