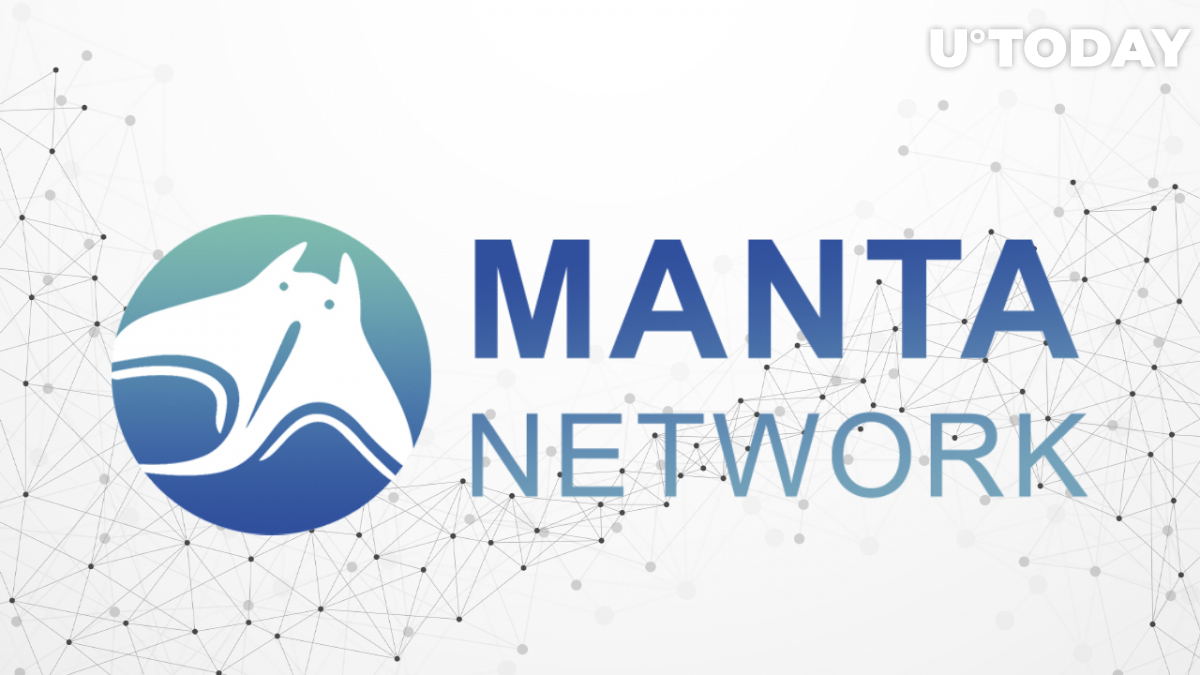 The project focused on empowering Polkadot's architecture with an additional privacy layer and concludes its multi-phase token sale.

According to the official statement released by Manta Network, its community "Squad Game" token generation event is finally closed.

? Our crowdloan page is live:https://t.co/6BIAVUgTyn

You can get your referral link on this page, make $DOT contributions, and manage your previous contributions! pic.twitter.com/UsDREeIQRH

The sale took place on popular fundraising platform Tokensoft. Eighty million MANTA tokens (8% of its fixed supply) were allocated to this stage of the token sale.

MANTA token's role in the Manta Network ecosystem is dual: it acts as both a governance asset and utility token. Their holders will have a say in crucial community referendums on all major updates to the network design.

Also, MANTA tokens will be used to pay fees for MantaPay and MantaSwap usage with periodic token burn events.

Right now, Manta Network is running a crowdloan campaign to secure a parachain slot in Polkadot's infrastructure. Its enthusiasts have already locked $130 million in Polkadot (DOT) to receive periodic rewards in MANTA.

MantaSwap, a decentralized cryptocurrency exchange with an automated market-making engine and MantaPay, a payment solution with an extended security stack, are up and running under Manta Network's umbrella.

Before switching to Polkadot, Manta Network deployed its Calamari "canary network" on Kusama, a Polkadot "sister chain." A total of 10,000 KMA were awarded to every early backer per one Kusama (KSM) locked in support of Calamari's parachain slot bid.