Tomiwabold Olajide
In May, TerraUSD (UST) lost its peg to dollar 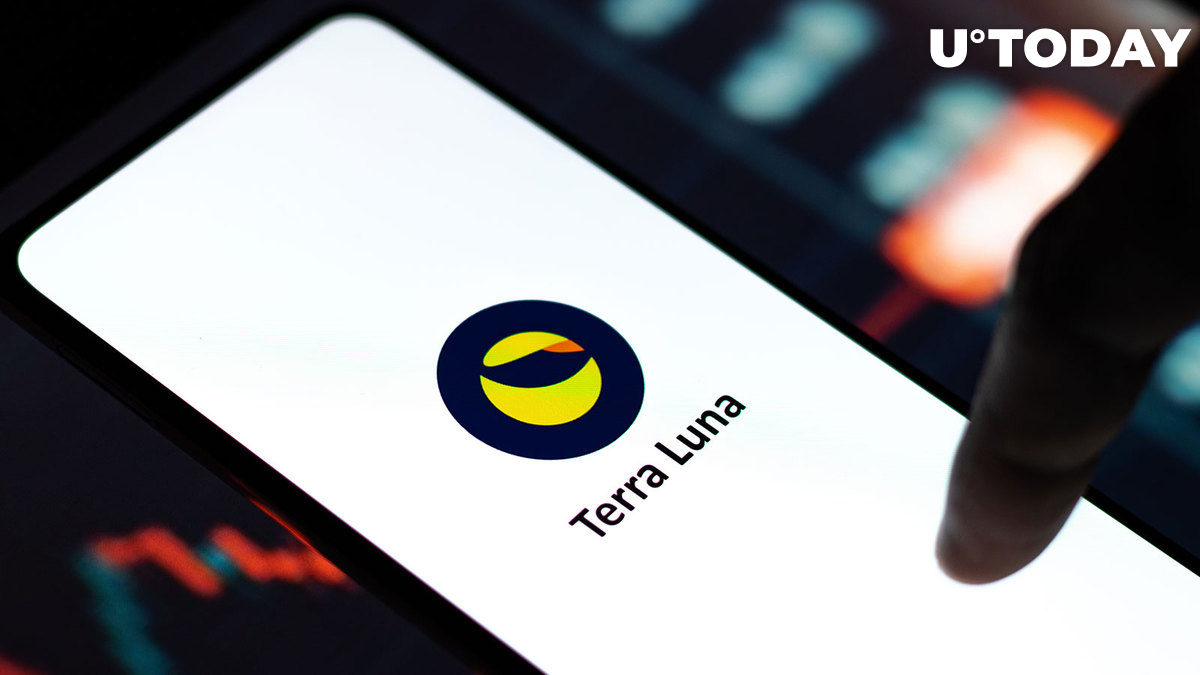 The Luna Foundation Guard, the entity behind the collapsed Terra ecosystem, has shared a technical audit report. This, it claims, provides full transparency into trading, blockchain records and efforts to defend the price of TerraUSD (UST) between May 8 and May 12 of this year.

1/ Today, LFG releases the technical audit report conducted by JS Held, an experienced third-party auditing firm, providing full transparency into the trading, blockchain records, and efforts of LFG and TFL to defend the price of TerraUSD ($UST) between May 8th & May 12th, 2022.

In May, TerraUSD (UST) lost its peg to the dollar. In an effort to regain the peg, more LUNA tokens were produced, resulting in a market glut and a decrease in the value of each LUNA token in use. LUNA's price crashed from over $120 to less than 1 cent in a couple of days.

During the crash, many investors witnessed a sharp decline in the value of their holdings in LUNA and UST.

The LUNA collapse was estimated to cost more than $60 billion in losses. And while Luna's collapse was unprecedented, the FTX fallout sent shockwaves across the industry.

Comparisons to some of the most infamous financial scandals in recent decades have been made in response to the collapse of cryptocurrency exchange FTX amid reports that at least $1 billion in client funds vanished, potentially impacting more than a million customers.

In a blog post, LFG said it spent nearly $2.8 billion (80,081 BTC and 49.8 million in stablecoins) to defend UST's peg, consistent with LFG's tweets on May 16, 2022. Additionally, TerraForm Labs said it spent $613 million of its own capital to defend the UST peg. It states that the reserves were unfortunately insufficient to defend against extreme market volatility and eventually led to UST depegging.

While JS Held, a third-party auditing firm hired by the Luna Foundation, claimed to rely on primary raw data instead of solely on TFL's representations, the reliability of the audit report still comes into question.

Do Kwon, the founder of collapsed stablecoin project Terra, is the subject of an Interpol red notice. He has refused to share his location, but prosecutors have indicated that he may be in Europe. He has denied any wrongdoing in the past and tweeted that he is not "on the run."