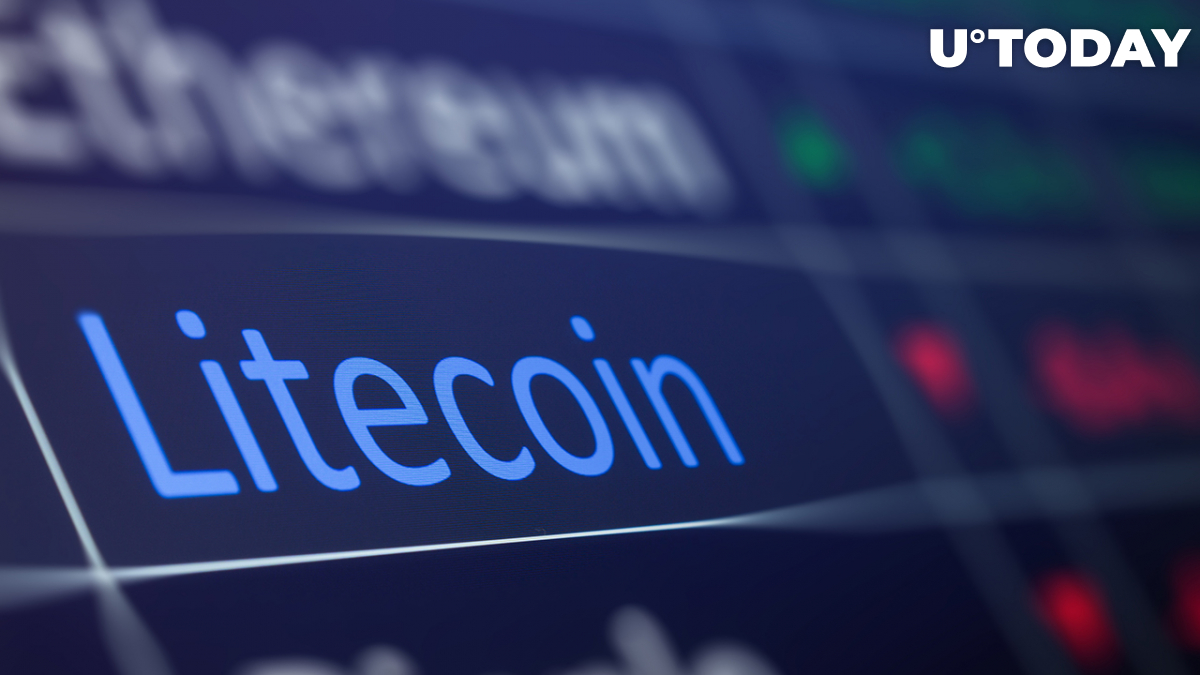 With the introduction of the MWEB Litecoin update, the cryptocurrency becomes more private and focuses more on its on-chain security. While most cryptocurrency investors are welcoming the update, centralized and regulated cryptocurrency exchanges in countries like South Korea may initiate the delisting process due to potential legal issues.

The main issue with the new update, which will be activated on block 2257920, is improved confidentiality between senders and receivers in a transaction. Mimblewimble Extension Blocks allow users to send coins to the extension block and back to the main chain.

Simply put, MWED opens up the possibility of sending "confidential" transactions on a chain that hides the amount sent. Essentially, it makes the tracking of a sent sum impossible and nontaxable by authorities in countries like South Korea. Developers have also added that updates increase the network's throughput and transaction processing speed.

Functions similar to the anonymous transactions are available on Monero cryptocurrency, which is also largely regulated in European and Asian legislatures and banned by the most centralized cryptocurrency exchanges.

According to Upbit's announcement, the exchange is always looking to prevent money laundering, which is why they will have no other choice but to delist Litecoin if they will see deposits to the exchange via Mimblewimble.

The exchange has also added that deposits made via the new technology will lead to a permanent loss of funds since the exchange will not be available to verify the transacted amount or the sender.