Arman Shirinyan
But there is nothing wrong with it fundamentally 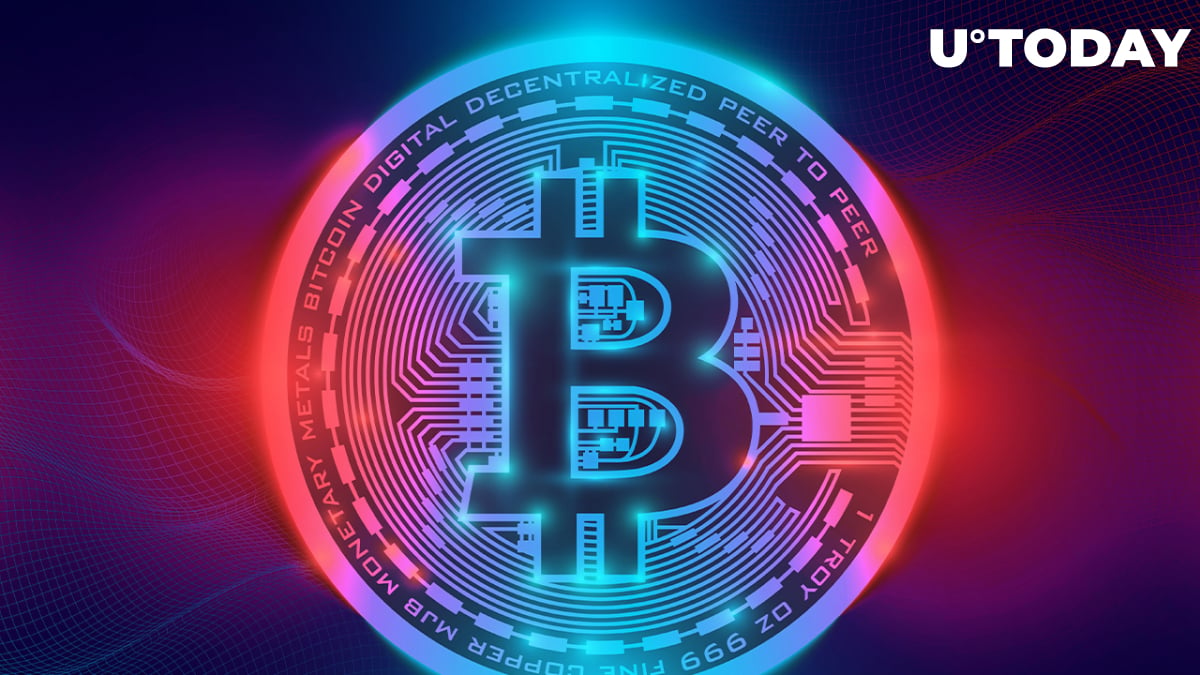 According to on-chain data from the CryptoQuant provider, Bitcoin's 56% fall from the all-time high was followed by the steady rise of the hashrate on the network, which could be a worrying sign for investors.

The drawdown of Bitcoin is not something the crypto market should be afraid of as the volatile nature of digital assets implies active movement in short periods of time, but the hashrate of the BTC network should follow the price, which is not the case during this correction.

The rise in the hashrate is followed by the rise of the supply concentrated in the hands of Bitcoin miners. Despite relatively low distribution rates, miners' funds will be realized inevitably as there is still a need to cover initial mining expenses, including rig amortization and electricity payments.

With a larger concentration of BTC in miners' wallets, the market may see greater selling pressure in the future. With the price of Bitcoin plunging, the appearance of unexpected selling pressure will push the market even further down, creating additional losses.

Positive side of rising hashrate

But while the rising hashrate could be a worrying sign for traders and short- to mid-term investors, Bitcoin fundamentalists see nothing but positivity from a divergence between the two metrics.

Related
TRX Price Analysis for May 22

As the interest of Bitcoin miners remains on a relatively high level, it may indicate the fundamental growth of BTC as a store of value rather than a speculative asset. Previously, U.Today reported that the mining of Bitcoin is unprofitable after a drop below $32,700.

At press time, Bitcoin is consolidating around $30,000 for the last two weeks after losing 25% of its value in three days.