Yuri Molchan
During past week, community managed to destroy an astounding amount of Shiba Inu 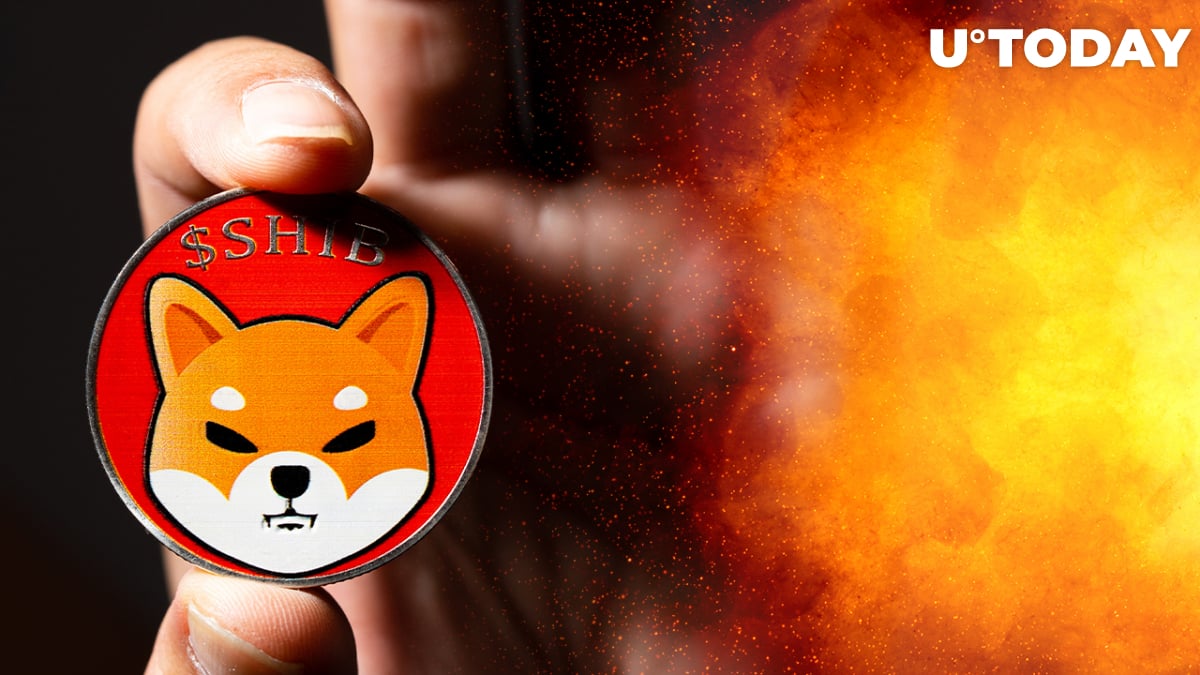 According to a report by a SHIB burn tracker, more than 22 billion canine tokens have been taken out of circulation over the past week. Besides, more than half a billion Shiba were burned within the last 24 hours.

In the meantime, Shiba Inu has added nearly 10% today.

Crypto burn tracker @Shibburn has reported that over the past week, multiple initiatives within the Shiba Inu fan community have eliminated a total of 22,200,398,699 meme tokens. Despite the mind-blowing figure, in USD this amount of SHIB is worth $279,281.

It took nearly 500 transactions to move this amount of SHIB to dead-end wallets, where they were locked permanently.

Shibburn also spread the word on Twitter that over the last 24 hours, more than 667.2 million Shiba Inu tokens have been burned by various businesses and individuals from the SHIB army. The burn rate has increased by nearly 41% compared to the previous one.

Despite showing an over 86% drop below the all-time high of $0.00008 reached in October last year, the second most popular meme coin has added a large amount of holders since May this year.

Related
Bitcoin on Track to Record 8 Straight Weeks of Losses

More and more businesses have started accepting Shiba Inu along with other cryptocurrencies recently. Among them, as covered by U.Today last week, is the producer of elite Swiss watches Tag Heuer.

Aside from that, SHIB will be accepted by thousands of restaurants in more than 60 countries globally thanks to a partnership between Lavu and Verifone, two payment solutions providers, the former working particularly with restaurants.