Craig Wright vs. Peter McCormack Trial Starts Today; Here's What You Should Know 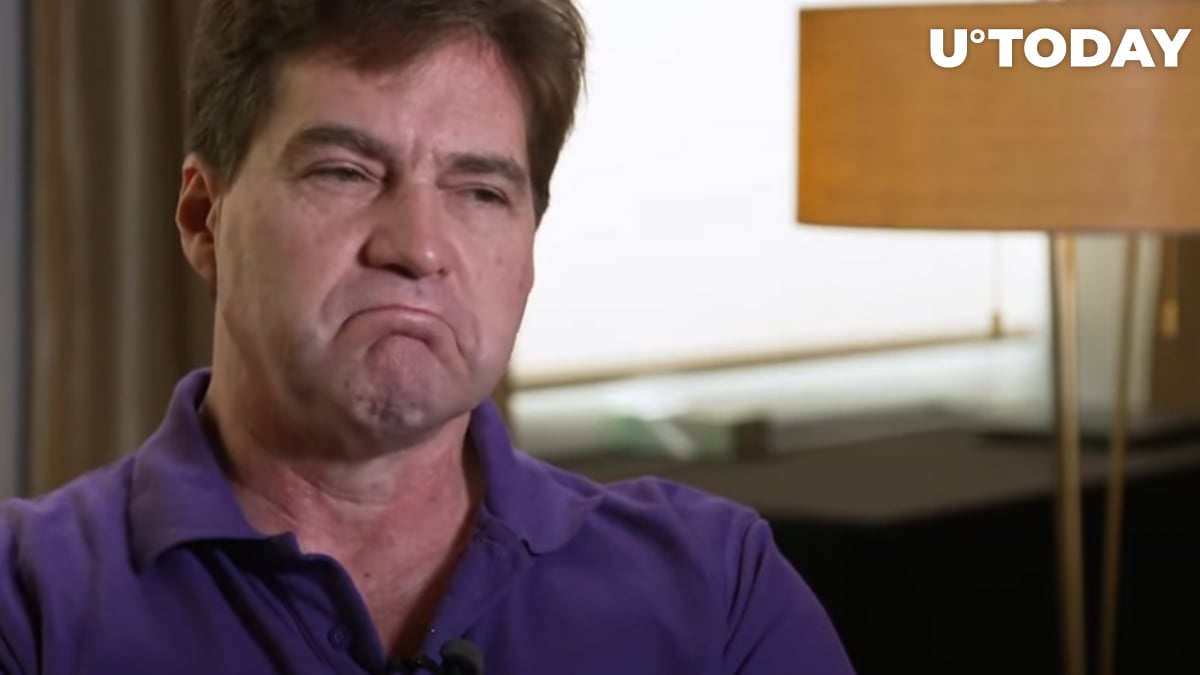 Mr. Nillson shares the details of the upcoming trial in British court between Peter McCormack, author of the popular What Bitcoin Did podcast, and Fake Satoshi Craig Wright.

Another trip of "libel tourist"

Just as in other cases, CSW accuses his opponent of claiming that he is not Satoshi Nakamoto, a mysterious inventor of Bitcoin (BTC) and an author of its whitepaper.

The researcher and analyst stressed that all known materials that might be used to prove that Craig Wright is Bitcoin creator Satoshi Nakamoto have already been dismissed.

Tomorrow the Wright v McCormack trial starts, and it's important that people (especially journalists) have an understanding of the background of this case, because sometimes fact is stranger than fiction.

A short thread of my observations and opinions. ?

As such, in terms of seeking the truth, the process is totally senseless. However, self-proclaimed Satoshi can make Mr. McCormack spend millions of dollars to build a proper defense. For CSW, this process is all about the abuse of flaws in the British legal system that favor claimants.

The process, therefore, will not be focused on restoring the reputation of CSW. Instead, it will demonstrate how he could leverage the disadvantages of the court system:

The court won't care if Wright actually is a liar and a fraud, only whether Wright suffered any setbacks from being called out as a fraud.

As covered by U.Today previously, Australian computer scientist and entrepreneur CSW has been pretending to be Satoshi Nakamoto since 2015. He repeatedly sues his opponents in British courts.

Right now, he accuses top-tier cryptocurrency exchanges, including Kraken and Coinbase, over promoting "fake Bitcoin" (that is what the inventor of BSV calls the orange coin).

Also, last March, he suffered a major legal setback: Judge Sarah Falk ruled out that top-tier Bitcoin developers, including Peter Todd and Jonas Schnelli, could restore his money by "changing" the Bitcoin code.