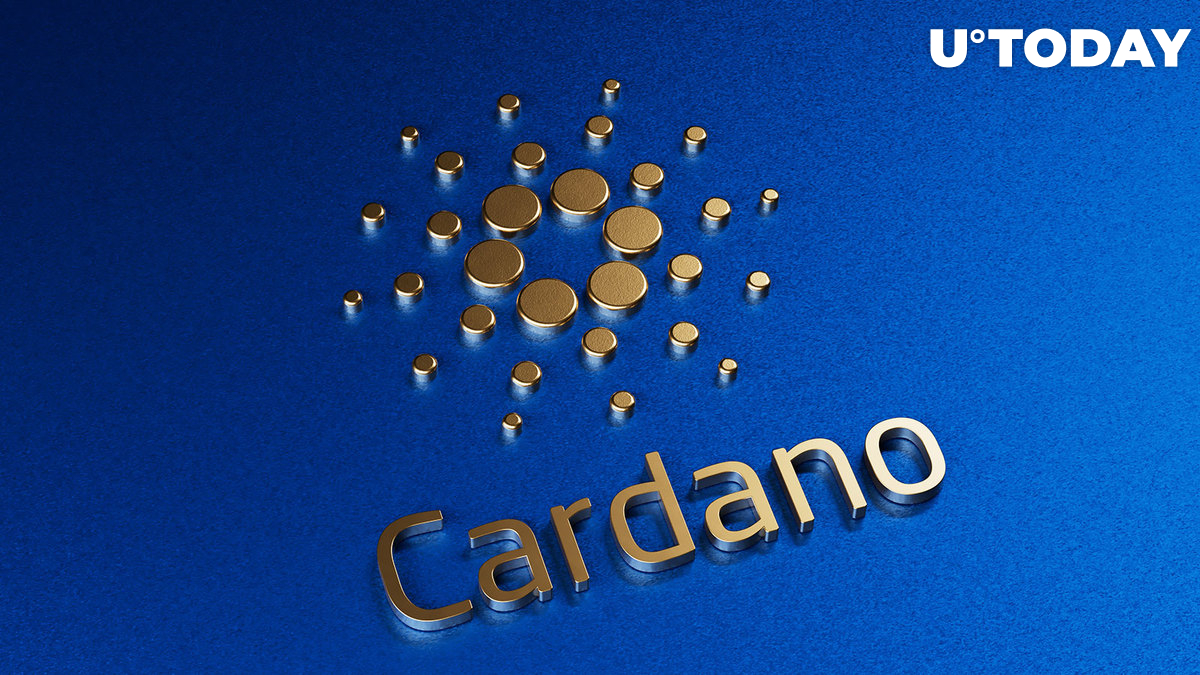 Front-running refers to the practice of getting prior knowledge of future transactions via various means. Traders who commit it can potentially secure risk-free profits. DEXes have to look for different ways to prevent such attacks.

Related
Jim Cramer: XRP, Dogecoin, Solana Are All "Cons"
Earlier today, a Twitter user, who goes by the ticker of @CryptoVincenzio, noticed that a malicious actor was allegedly front-running orders and pocketing guaranteed profits.

In a tweet, Minswap said that it had started investigating possible front-running on the DEX. “We are working on a fix to prevent it from happening again and we are working hard to finish that as soon as possible,” the project tweeted.

In a follow-up announcement, Minswap confirmed that the issue had been fixed. The attacker has now started canceling newly created orders because he cannot get ahead of the user.

The Minswap is currently working on a detailed report that deals with the incident.

According to data provided by DefiLlama, Minswap is the most prominent decentralized finance application on the Cardano blockchain with a total value locked (TVL) of $28.45 million.