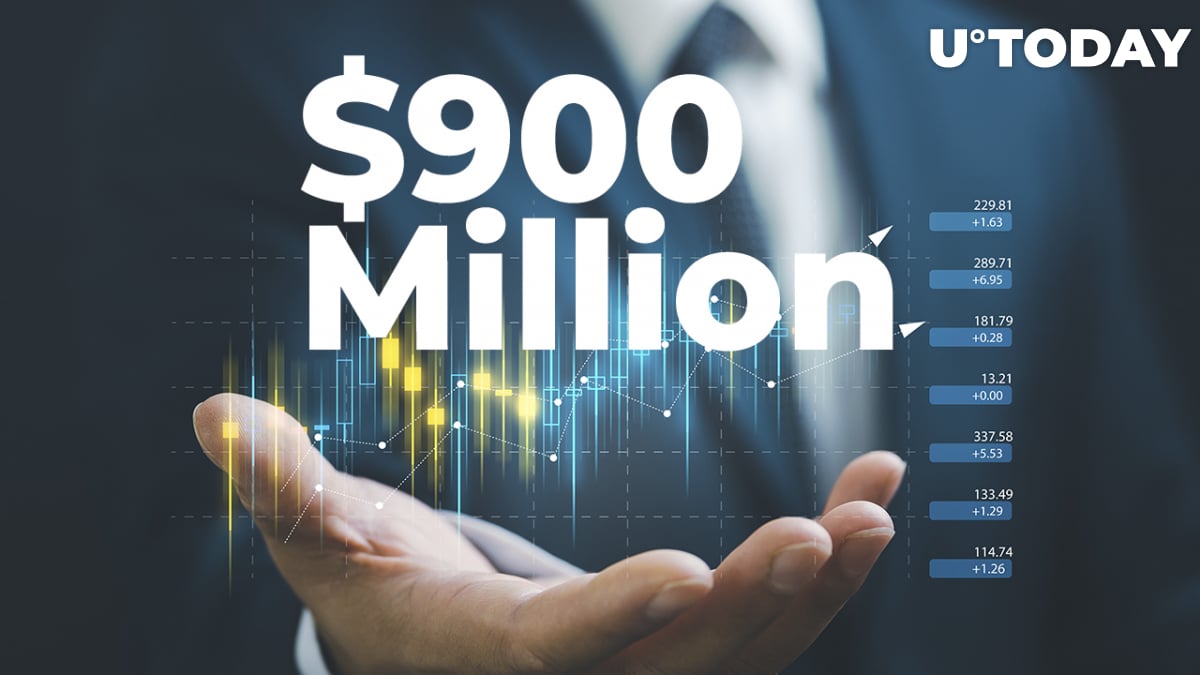 The general partner of Andressen Horowitz, Katie Haun, has set a goal of raising at least $900 million for numerous cryptocurrency investment funds, which will be a loud debate for the new venture capital company, FT reports.

The $900 million will be divided among two different funds. The first fund will utilize $300 million for investing in cryptocurrency start-ups. Another part of the collected funds will be used for making investments in larger companies or digital assets that have already found their place on the market.

Related
Over 5,300 BTC Bought by Three of the Largest Bitcoin Whales on January 7

Financial Times’ sources stated that the new funds are planning on setting high targets and hopes right from the start to satisfy the strong demand coming from both wealthy private investors and other funds. Additionally, Haun is planning to reach out to financial institutions starting next week.

The suggested fundraising overhaul will become an outlet for future funds inflows for early projects on the market. The number of crypto start-ups has increased gradually since the beginning of 2021 and still remains in the sight of venture capitalists and private investors who are willing to expose themselves to greater risk.

While Haun's new establishment will not take first place as the largest fund in the industry, it will still be considered one of the largest crypto-related funds on the market. The new company will go by the name "KRH."