JUST IN: Spanish Government to Force Crypto Owners to Disclose Their Holdings and Gains 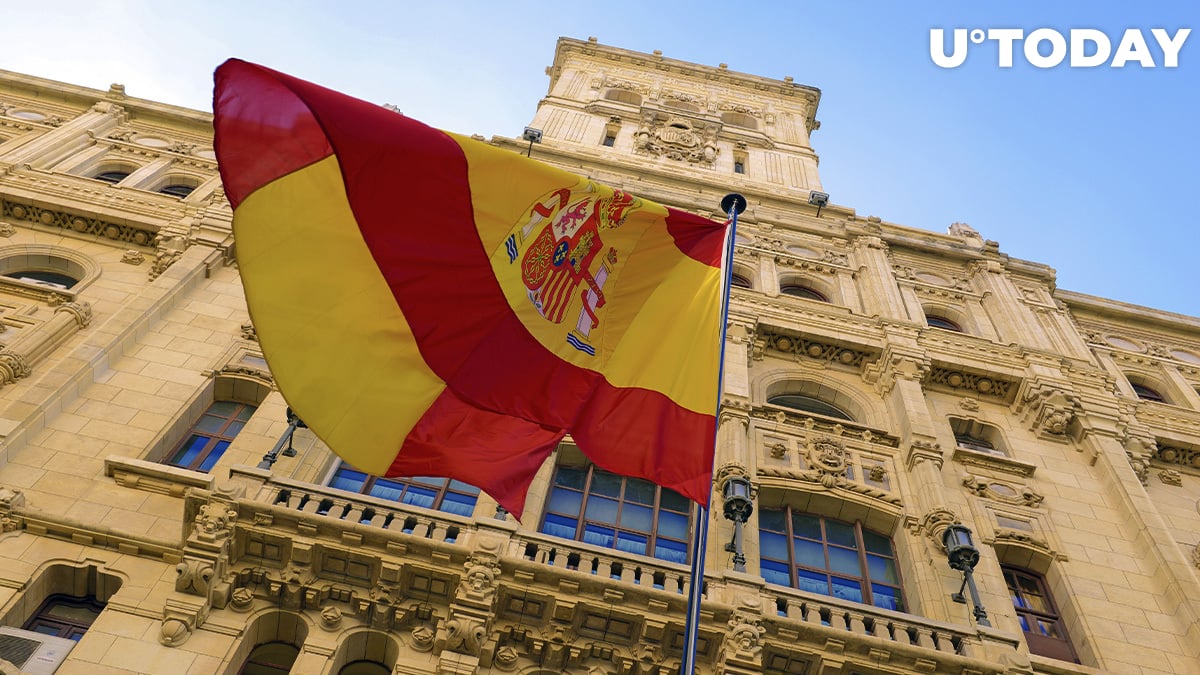 News comes from Bloomberg that a spokeswoman for the Spanish government Maria Jesus Montero just announced: owners of crypto assets will be forced to disclose their holdings and gains.

The draft of this law was first submitted in 2018. Back then, according to Bloomberg, the Tax Agency of the country demanded that financial companies disclose the names and trading data of those who regularly acquire and trade crypto assets.

The initiative was to prevent potential tax evasion and prevent money laundering done with the help of digital assets.

Now, the word has spread that the Spanish government intends to make crypto owners reveal their crypto holdings and gains received from trading.

Curiously, crypto baron John McAfee was recently taken in custody by the Spanish police on tax evasion charges issued by the U.S. Department of Justice.

At the moment, McAfee is awaiting extradition to the U.S., where he will be tried for averting his tax payments for four years, while making $23 mln on shilling ICOs and altcoins.

At the moment, the Russian government is considering a similar bill, which will force crypto owners to reveal the crypto assets they hold.