John McAfee Gets in Trouble with His Ghost Crypto Project, Legal Case Initiated 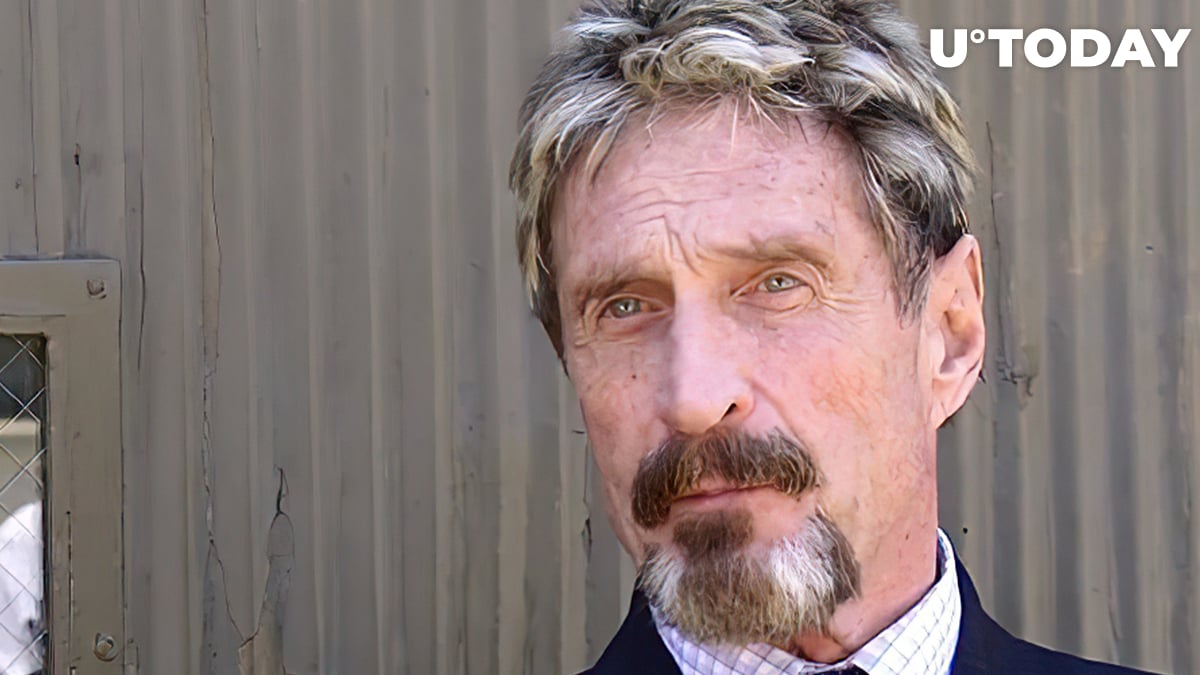 Notorious crypto enthusiast John McAfee has tweeted that Intel, the semiconductor manufacturing heavyweight that bought McAfee IT security company back in 2011, has sued McAfee over his using his own name in the title of his recent privacy solution, "GhostbyMcAfee." It includes a privacy coin, a DEX and a mobile phone data service.

Intel bought McAfee, LLC nine years ago, turning it into its security subdivision. However, in 2017, McAfee, LLC began functioning as a separate entity and once again became free of its "Intel Security" title.

Now, crypto baron John McAfee, the founder of the aforementioned IT security firm, has been sued by Intel for giving his name to his new cryptocurrency project, Ghost—an ERC20 token that uses the proof-of-stake protocol and allows users to conduct anonymous transactions.

McAfee also promised to add the "Ghost" element to the name of his decentralized crypto exchange, McAfeeDEX, which launched in November of last year.

In June of this year, the former antivirus magnate announced the upcoming launch of his Ghost mobile phone data service which, as he promised, would make your phone impossible to trace and help you stay anonymous while using it.

In his tweet, the crypto baron has asked his followers to suggest new names for his product. He pointed out that it cannot include his surname without the first name.

However, in the root tweet he stated that his name on the new products that he makes only helps Intel’s "pitiful product." 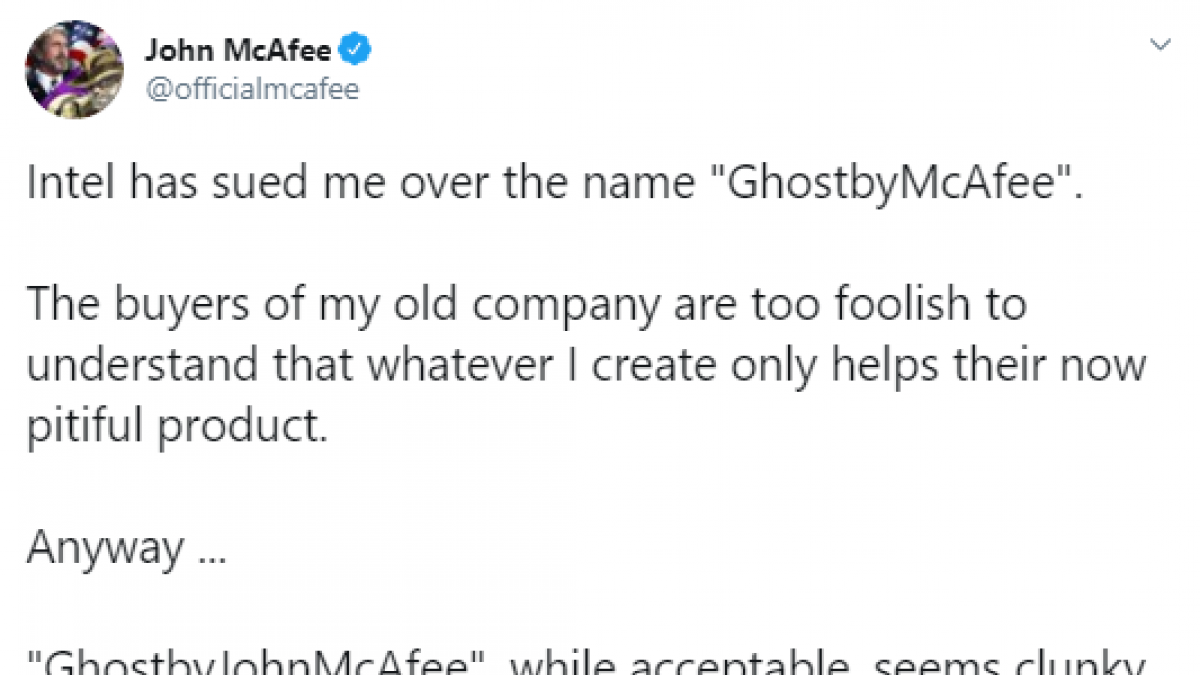 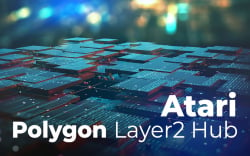 Polygon Layer 2 Hub Will Assist Atari in Its NFT Bet 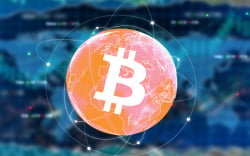 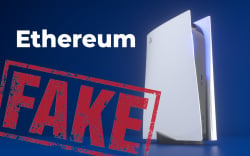