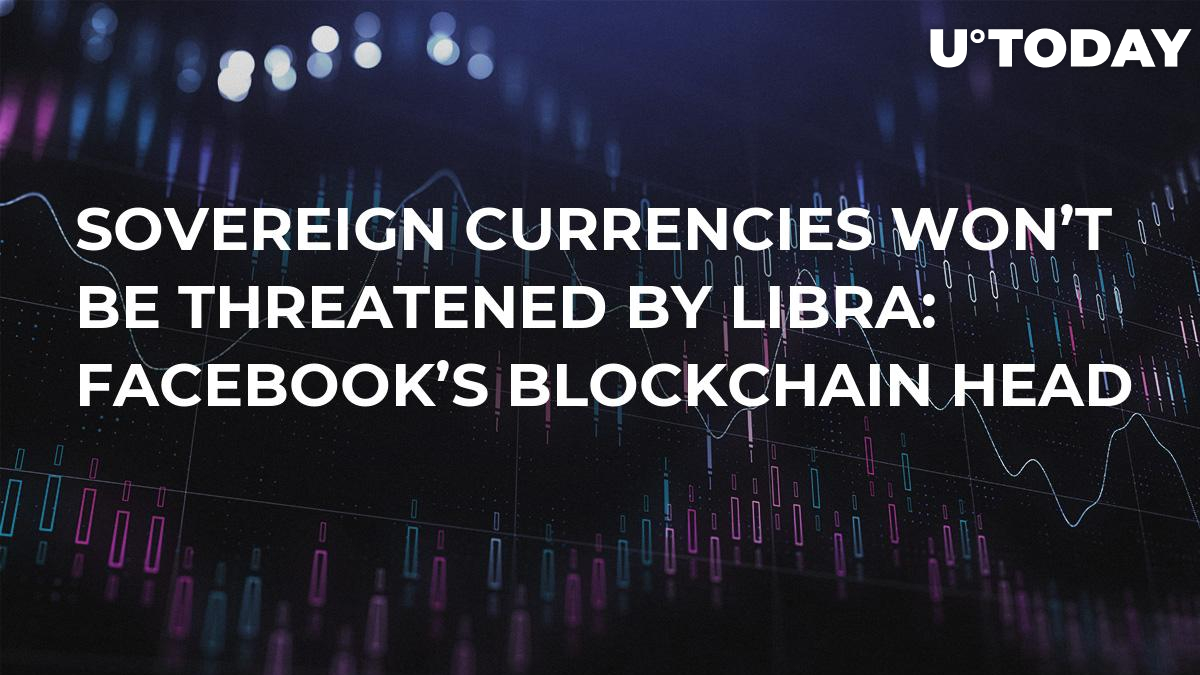 Libra, the cryptocurrency that was recently announced by social media juggernaut Facebook, will be regulated by the Swiss government, according to the company’s Blockchain boss David Marcus.

His statement comes just a day ahead of two high-stake congressional hearings that are slated for Tuesday and Wednesday.

No need to rile up

Facebook’s foray into the cryptocurrency space was perceived as a shot across the bow directed at government-issued currencies. The fact that the Libra announcement was followed by a major Bitcoin rally confirmed that Facebook is not stepping on the turf of the O.G. coin.

According to Marcus, Libra is not an investment, unlike stocks and bonds, which means that it probably won’t face the glare of SEC scrutiny.

The head of Facebook’s Calibra subsidiary also dispelled the narrative that Libra is going to compete with fiat currencies, such as the US Dollar.

“Facebook will not offer the Libra digital currency until we have fully addressed regulatory concerns and received appropriate approvals.”

On July 16, Marcus is set to defend Libra during a Senate hearing. It will be closely followed by a House hearing that is scheduled the next day. The US lawmakers will discuss the potential of Libra on its consumers and the country’s financial system.

Marcus is also expected to be grilled on Facebook’s love for Switzerland where it set up Libra Networks back in May.

However, considering how progressive Switzerland is in terms of crypto regulations, it comes as no surprise that companies are abandoning the US.