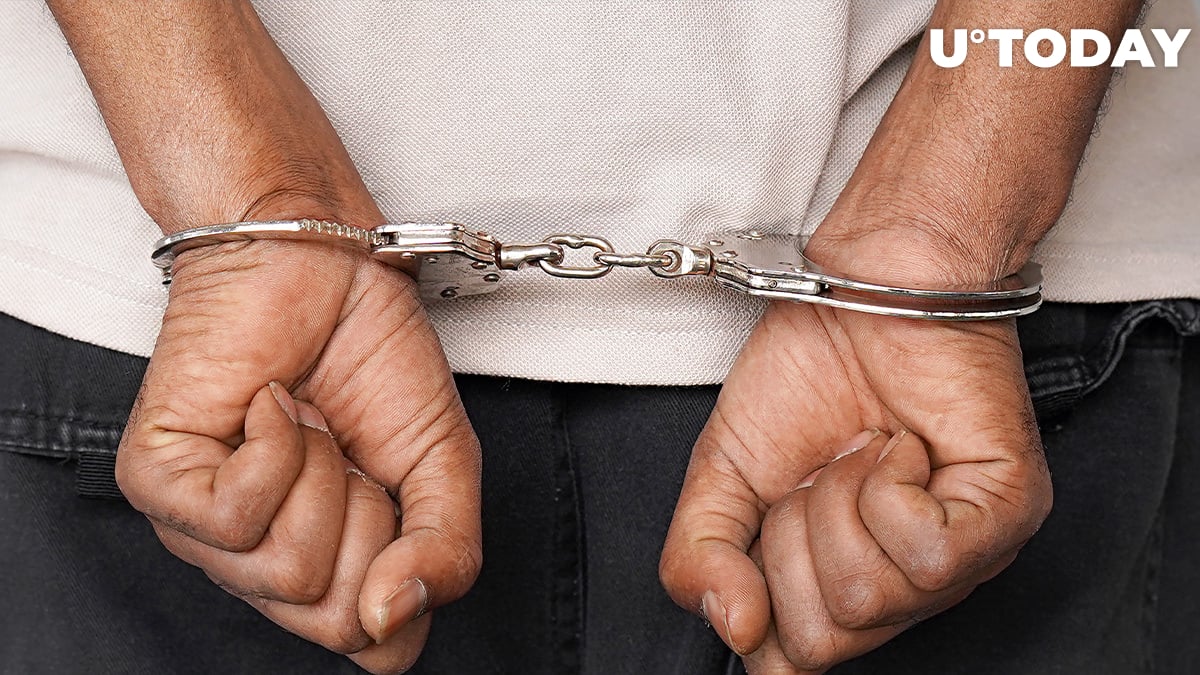 A 40-something Italian man behind a horrifying murder-for-hire plot has been arrested by Italian police with Europol's assistance.

The IT worker employed by a major corporation was intending to pay a dark web hitman 10,000 euros ($11,900) worth of Bitcoin to throw acid at his former girlfriend. The suspect also wanted his potential victim to be bound to a wheelchair.

The cold-blooded ex was detained before he paid the entire sum on the verge of the attack. He is currently under house arrest.

Europol managed to track down the local cryptocurrency service provider that facilitated the suspect's Bitcoin purchases to uncover more information about him.

Related
US Nurse’s $10,000 BTC Dark Web Hit Foiled by TV Show
Last September, U.Today reported on a Nevada woman facing up to 10 years of jail time after attempting to hire a fake hitman on the dark web with the help of Bitcoin.
#Bitcoin News