Darryn Pollock
A nurse has been foiled in her attempt to solicit a hit man with $10,000 worth of Bitcoin on the dark web 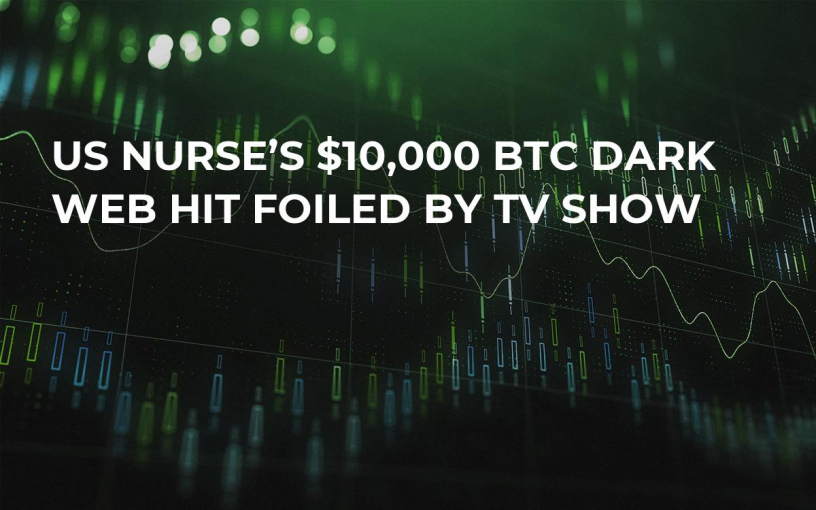 A nurse from Illinois, US, has been foiled in her attempts to put a hit out on a doctor she had relations with wife. She went through the dark web to find a hitman, paid for it with $10,000 worth of BTC, only for the website to be a scam.

CBS program 48 Hours discovered the hit, alerted the authorities, and has been charged with one count of solicitation of murder.

The dark website, named Cosa Nostra International, turned out to be a scam which shines light onto the alleged ease in which people believe they can use Bitcoin for illicit goods and services.