“It Will Only Get Worse”: Co-Founder of “Ethereum Killer” Has Stark Warning for Crypto Buyers 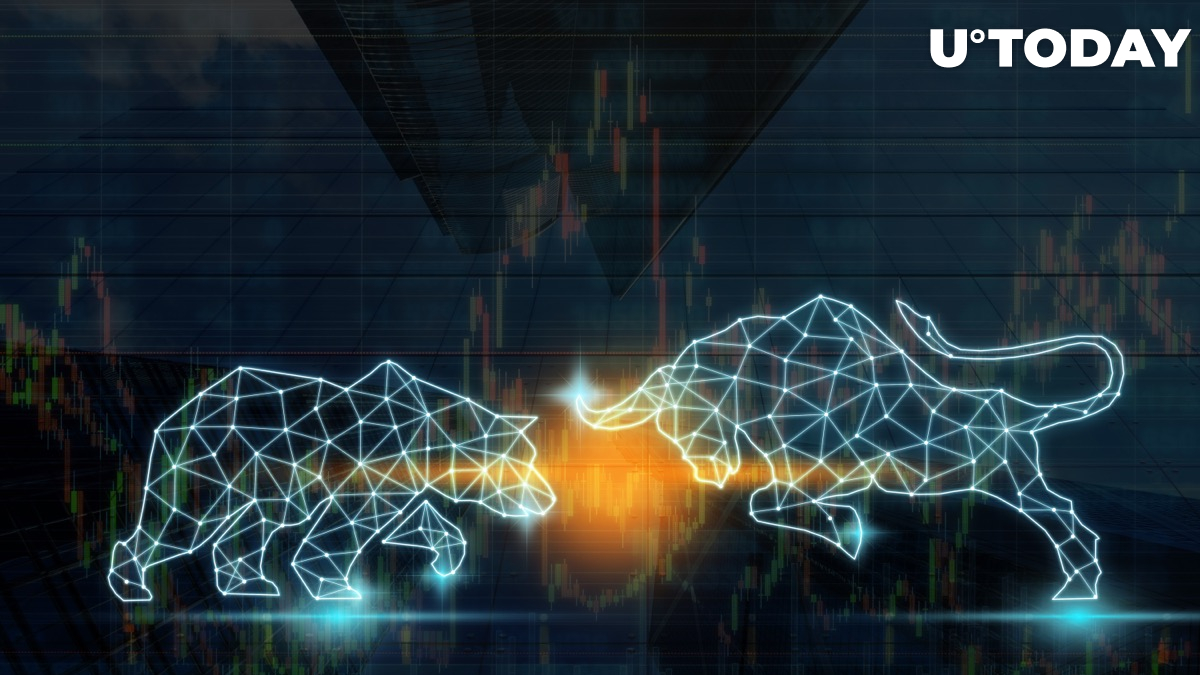 Kathleen Breitman, cofounder of “Ethereum killer” Tezos, believes that the ongoing cryptocurrency bear market cycle is only going to get worse.

Breitman explains that the most recent bull run was “inflated” by cheap money. “There was a lot of easy money going into the system,” she said.

The Tezos co-founder believes that cryptocurrency companies were overvalued. She pointed to the fact that the leading NFT marketplace OpenSea is still valued at a whopping $13.3 billion despite the fact that its sales volume crashed compared to 2021. “There was a lot of cheap money that went in. Valuations went super sky-high,” Breitman noted.

After the U.S. Federal Reserve dialed back its pandemic-era support, many cryptocurrency companies started to struggle due to declining cryptocurrency prices. Bitcoin (BTC), Ethereum (ETH), and other major companies are down more than 70% from their recent peaks.

Later today, the Fed is on track to announce another significant rate hikes as it persistently attempts to bring inflation under control.

Breitman believes that only those things that actually have utility are going to “thrive” in the future now that low-interest rates are a thing of the past. She says that it is only a “small minority” of cryptocurrencies.

The Tezos co-founder has echoed Ripple CTO Brad Garlinghouse, who once said that the world doesn’t actually need 3,000 projects.