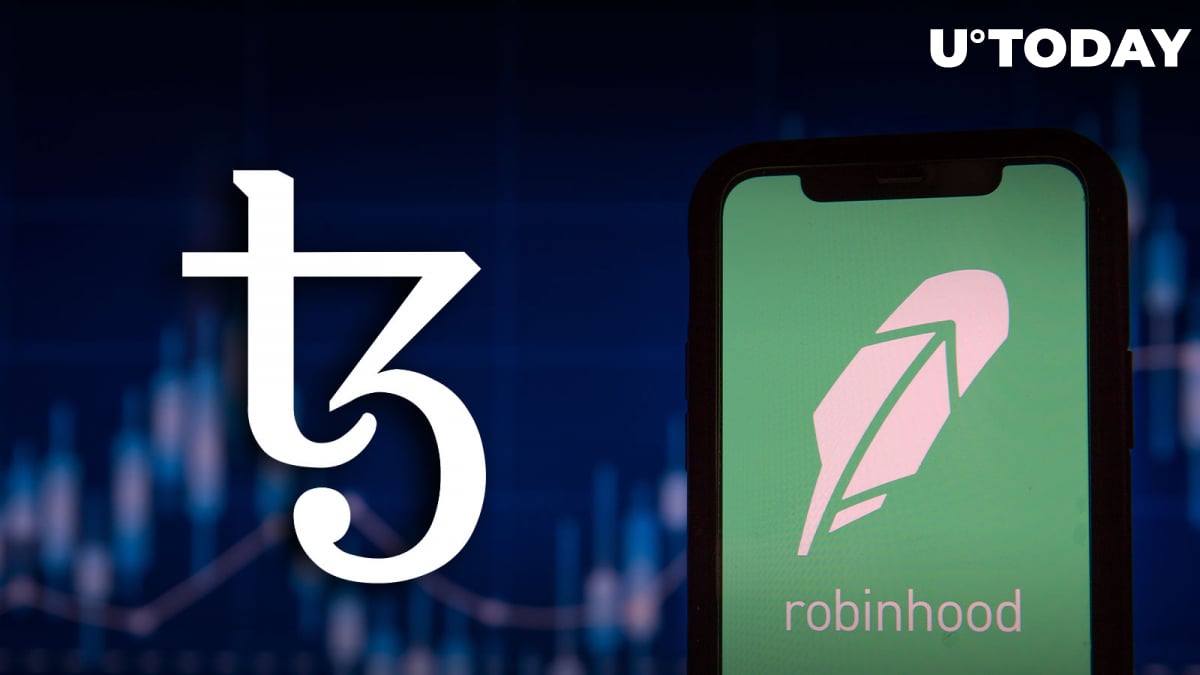 Popular online broker Robinhood Markets (HOOD) has added support for Tezos (XTZ), one of the top Ethereum (ETH) competitors, according to a Monday announcement.

In addition, the commission-free trading platform also added support for the Aave (AAVE) cryptocurrency, the native cryptocurrency of the eponymous decentralized finance protocol.

The price of XTZ is up 1.6% over the last 24 hours, according to data provided by CoinGecko. AAVE saw a substantially bigger price uptick of roughly 6.1% over the past 24 hours.

Robinhood originally added support for cryptocurrency trading in early 2018 after the industry experienced its first mainstream bull run in 2017. The company hugely profited off the Dogecoin mania in 2021, but its revenues declined significantly, together with cryptocurrency prices.

After refraining from adding new cryptocurrencies for years, Robinhood has been on a roll with its listings in 2022. The addition of new coins is supposedly meant to attract more customers after many people started abandoning the platform.

In late September, Robinhood announced the launch of the beta version of its Web3 wallet. Initially, the wallet was available only for the first 10,000 customers who joined its waitlist. It remains to be seen whether it will be a success, but some analysts fear that the crypto wallet is yet another unnecessary distraction for the struggling tech company.