Arman Shirinyan
Ethereum's plunge below $1,200 is result of selling pressure coming from one fund 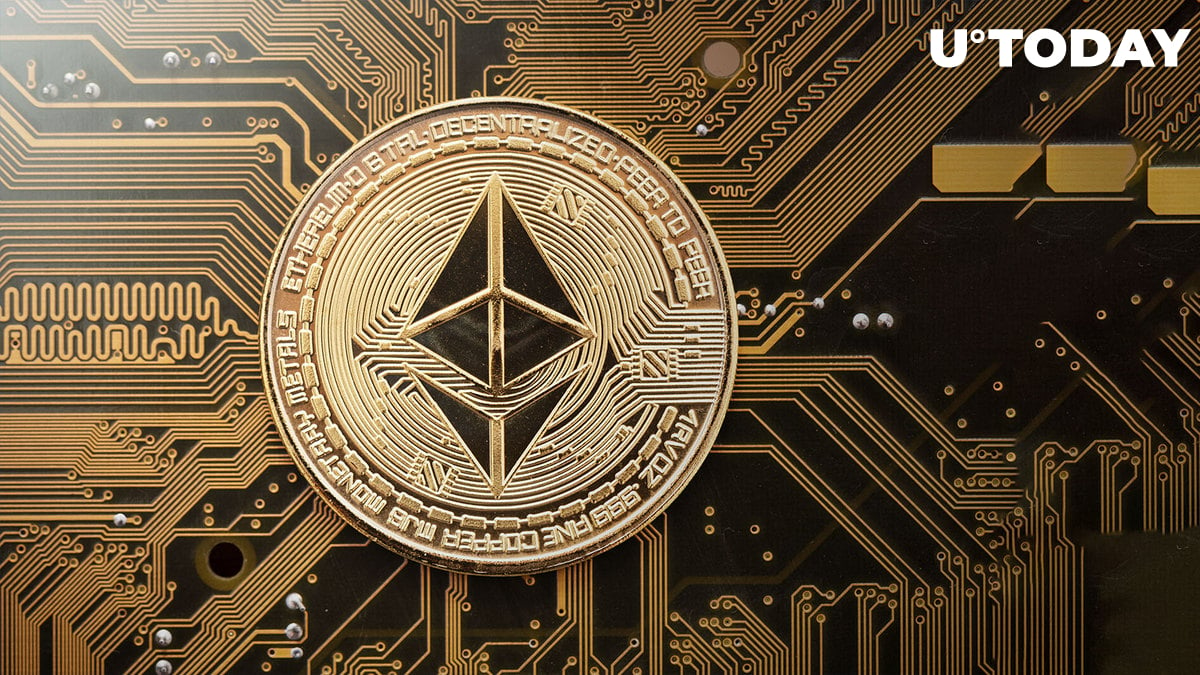 Ethereum's reversal from the local resistance level was not something that most of the market anticipated in the weekend trading session on the cryptocurrency market. However, on-chain data clearly shows why the second biggest cryptocurrency broke down in such an unexpected manner.

According to Nansen's data, the Jump Crypto fund deposited more than 2,850 ETH into various centralized exchanges and liquidated almost all of it over the last 24 hours, causing a sharp dip in price.

Previously, various on-chain sleuths speculated over the connections of Jump Crypto to fallen FTX exchanges and the amount of funds held by the investor on the crypto trading platform. Considering the illiquid state of the market and Jump's potential issues with credibility, a significant loss caused by the implosion of the exchange would have been the final blow to the exchange's ability to cover existing liabilities to creditors.

Who is constantly attacking ETH?

Since the beginning of November, Ethereum has had to withstand massive selling pressure coming from numerous entities, including FTX and Jump Crypto. Ethereum has been the most liquid holding of the aforementioned entities, which is why the market saw a spike in ETH selling immediately after the rumor about the insolvency of both entities appeared.

As for now, Buterin's cryptocurrency is seeing a gradual decrease in selling pressure, as Jump's 2,850 ETH should not be a problem for the liquidity of Ethereum, and Ether's price drop was mostly caused by the lack of depth on the weekend market.