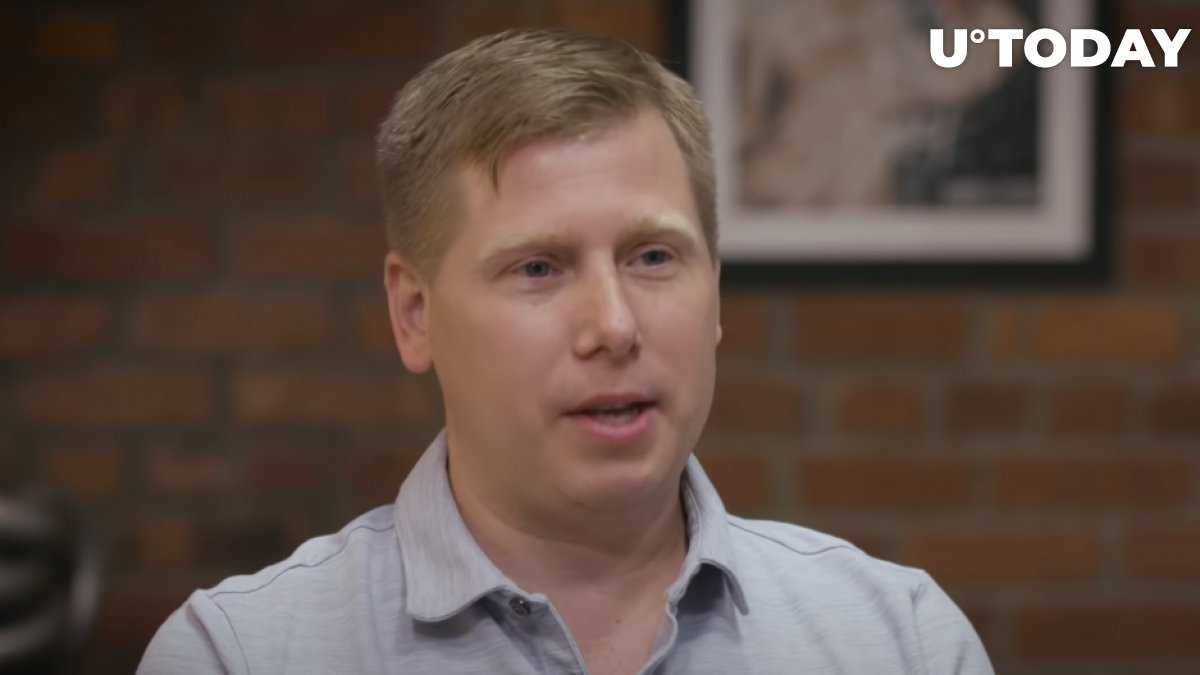 Digital Currency Group CEO Barry Silbert has lifted the spirits of cryptocurrency bulls by announcing that he’s buying Bitcoin in a recent tweet.

Silbert believes that the market has already reached “max pain.”

The crypto mogul has echoed MicroStrategy CEO Michael Saylor, who recently doubled down on his bullishness in spite of steep losses.

On Wednesday, the crypto fear & greed index, which is updated daily by alternative.me, recorded a value of 7, plunging deeper into the “extreme greed” territory.

As reported by U.Today, former BitMex CEO Arthur Hayes warned cryptocurrency investors about “a wild ride to the downside” in a recent blog post. Hayes warned that the upcoming weekend would be critical for the market amid a tug-of-war between bulls and bears.

Earlier today, Bitcoin slipped to an intraday low of $20,530, with bears trying hard to break below the pivotal $20,000 support.

Related
"Black Swan" Author Dismantles Key Bitcoin Narrative
As reported by U.Today, Galaxy Digital CEO Mike Novogratz predicted that it would take a while for Bitcoin to fully recover from the recent drop.

The world’s largest cryptocurrency has shed more than 70% of its value since November.

Novogratz has repeatedly stated that a bullish turnaround could potentially happen if the Federal Reserve stops hiking interest rates.