Alex Dovbnya
Average investors will be able to buy shares of Uber, Airbnb and other tech behemoths in the form of tokens 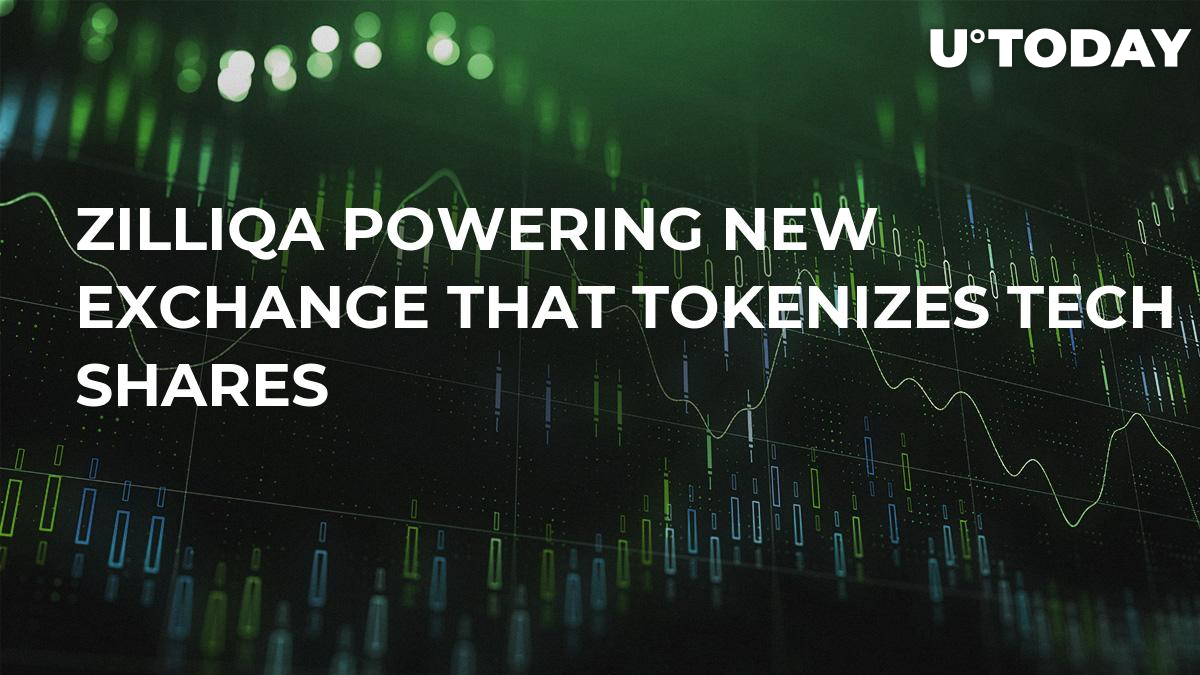 Zilliqa, in partnership with MaiCoin, has launched a new fully regulated token exchange in Singapore. Hg Exchange will reportedly allow tokenizing the shares of major tech giants, such as Uber and SpaceX.

Hg Exchange is set to become the first ‘old-meets-new’ trading platform in southeast Asia that bridges the traditional stock market with the nascent cryptocurrency market. According to their statement, the users will be able to get access to fledgling startups as well as major tech behemoths whose capitalization exceeds $10 bln.

Related
Zilliqa Team Fixing Bugs in Preparation for Mainnet Launch, ZIL Rises from #33 to #30 on CMC

Zilliqa will facilitate the tokenization of stocks on its own network. Despite lowering investment amounts, only accredited investors will be able to become the members of this exchange. Meanwhile, MaiCoin will enhance security with the help of transaction signing technologies.

Tokenization has become a pervasive trend that goes beyond the cryptocurrency industry. For instance, pundits proposed partitioning art pieces into tokens to bring more liquidity to the market during last year’s Miami Art Week.