IOTA to Start Migration to Chrysalis on April 21. Here's What You Should Know 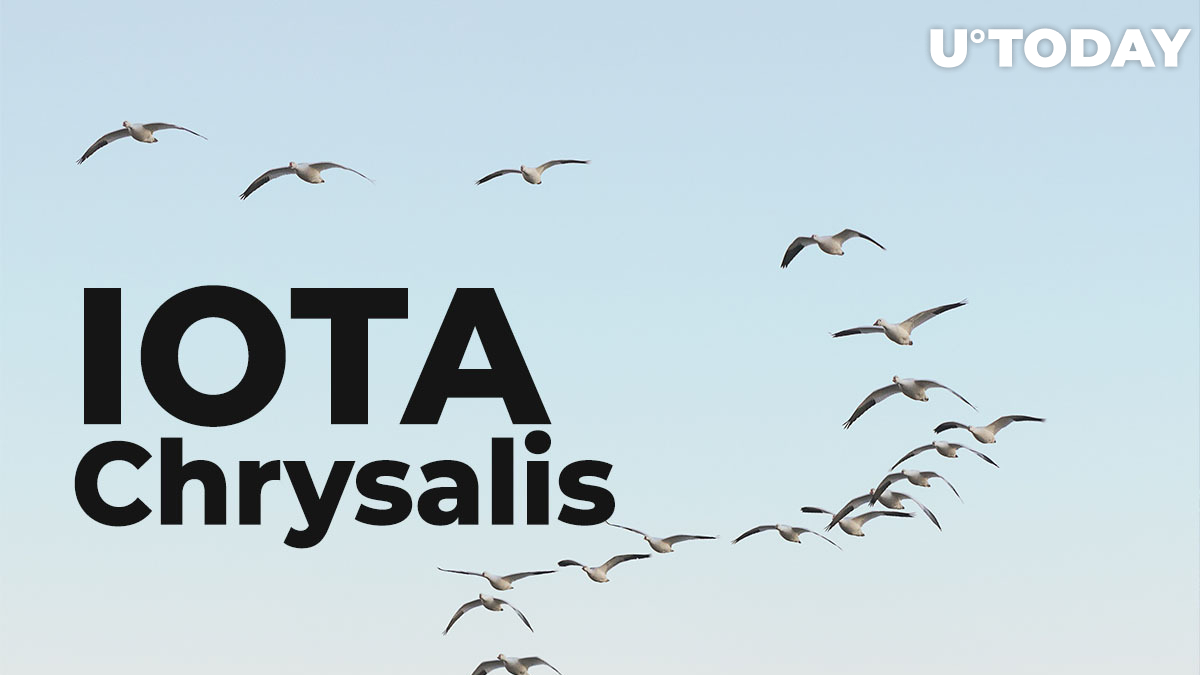 IOTA Foundation, the Germany-based nonprofit behind the technical progress of IOTA DLT, has published a detailed post to cover the upcoming migration to Chrysalis, along with its security and technological aspects.

Save the date: Chrysalis migration starts on April 21, 2021

In its latest official announcement shared in a blog post, IOTA Foundation stated that migration to Chrysalis will start on April 21. During its first phase, holders, exchanges and custodians will be able to prepare their infrastructure.

The upgrade itself will be activated on April 28, 2021. Users are not required to move their tokens from the old IOTA wallet, Trinity, to the recently unveiled Firefly.

IOTA holders will be able to do so at least until a Coordicide event brings ultimate decentralization to IOTA's data structures. No action is required from the owners of IOTA who store their coins on custodial services (exchange, wallets and so on): the services will perform the transfer on their behalf.

As covered by U.Today previously, on March 22, IOTA Foundation launched Firefly as an inception point for Chrysalis migration. The new wallet has an upgraded user interface and a reconsidered safety toolkit.

Here's what IOTA holders should know while approaching migration

Fraudsters who pretend to represent members of IF customer support units are asking IOTA holders for their passwords, seed phrases and other sensitive data.

Scammers claim that this information is required "to assist in proper ledger set-up." IF reiterates that its staff will never ask for seed phrases or personal information, let alone for users to send some IOTA tokens.

IF asks IOTA supporters to report all suspicious activity to the project's official Discord room.