Vladislav Sopov
IOTA Foundation has released development update on its key projects. And it includes plans for post-quantum era! 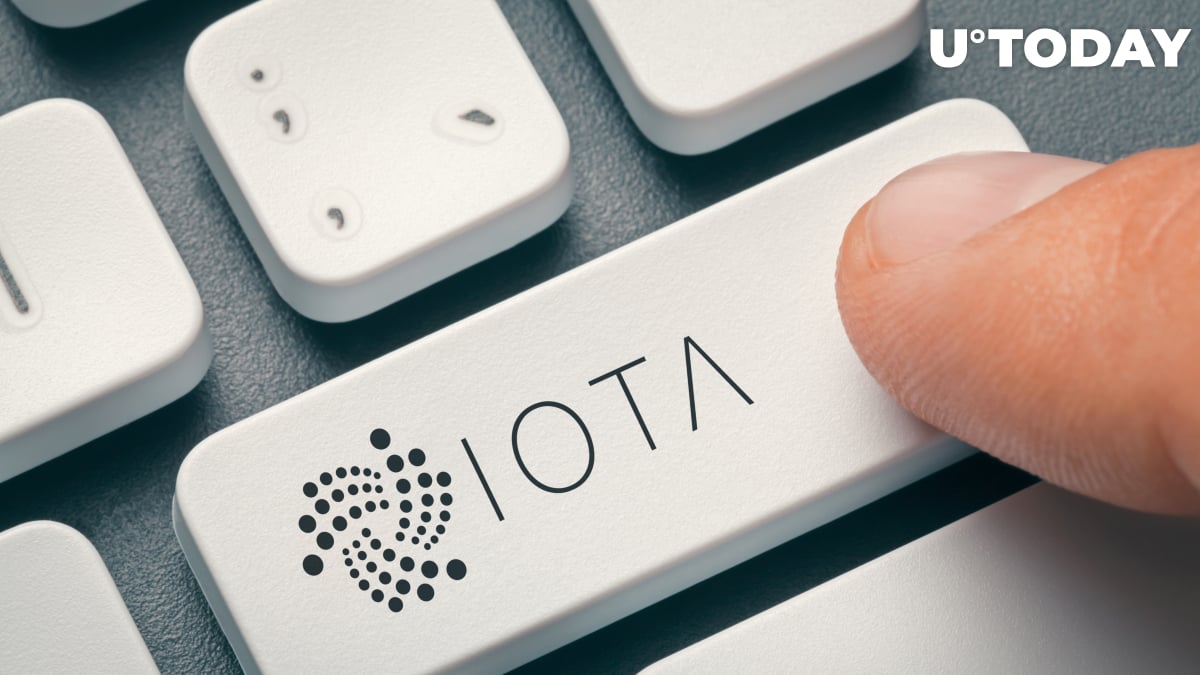 IOTA Foundation's director of engineering, Jakub Cech, releases a longread that covers all aspects of IOTA's multi-vector: from Chrysalis to Pollen and Bee. But the most impressive thing about it is the decision by IOTA developers to remove the signature scheme that ensures its resilience to quantum computing.

No Winternitz scheme in post-quantum IOTA

According to a blog post by Mr. Cech, it was previously decided to keep IOTA protocol quantum-resilient. With that purpose, the unique Winternitz one-time signature scheme (W-OTS) was implemented. However, over time, it became obvious that this scheme carried with it serious drawbacks in terms of performance and usability.

As such, IOTA implements a more standard signature scheme to the protocol, namely ed25519, the version of the EdDSA signature scheme. With the new scheme released, the volume of transactions will drop and blockchain usability will surge rapidly.

Meanwhile, the IOTA team stresses that it continues its collaboration with the top-league post-quantum engineers to keep the protocol aligned with new NIST rules, i.e., post-quantum security standards, that will arrive in 2021.

The most exciting times for #IOTA are yet to come.

The second stage of Chrysalis (the environment for transition toward a fully decentralized IOTA) is getting closer to public testing. Due to its high level of readiness, mainnet deployment may come as soon as early 2021, according to Mr. Cech. Chrysalis also gets rid of WOT-S, so switching to the much-anticipated Coordicide will be smoother.

Also, Pollen network receives 0.3.1 version this week. This workload of IOTA Protocol development inches closer to the release of Nectar.

Then, significant progress is achieved in terms of smart contracts. While IOTA's programmatic environment is still in pre-alpha, its virtual machine is almost done and even received sandbox API instruments.

Finally, a new iteration of IOTA's wallet is being tested with the latest releases of Chrysalis. The first wallet alpha will be delivered to a closed community very soon.