Yuri Molchan
The other day, the UK police in a collaboration with German and European law-enforcement agencies arrested a person suspected of stealing crypto through fraud 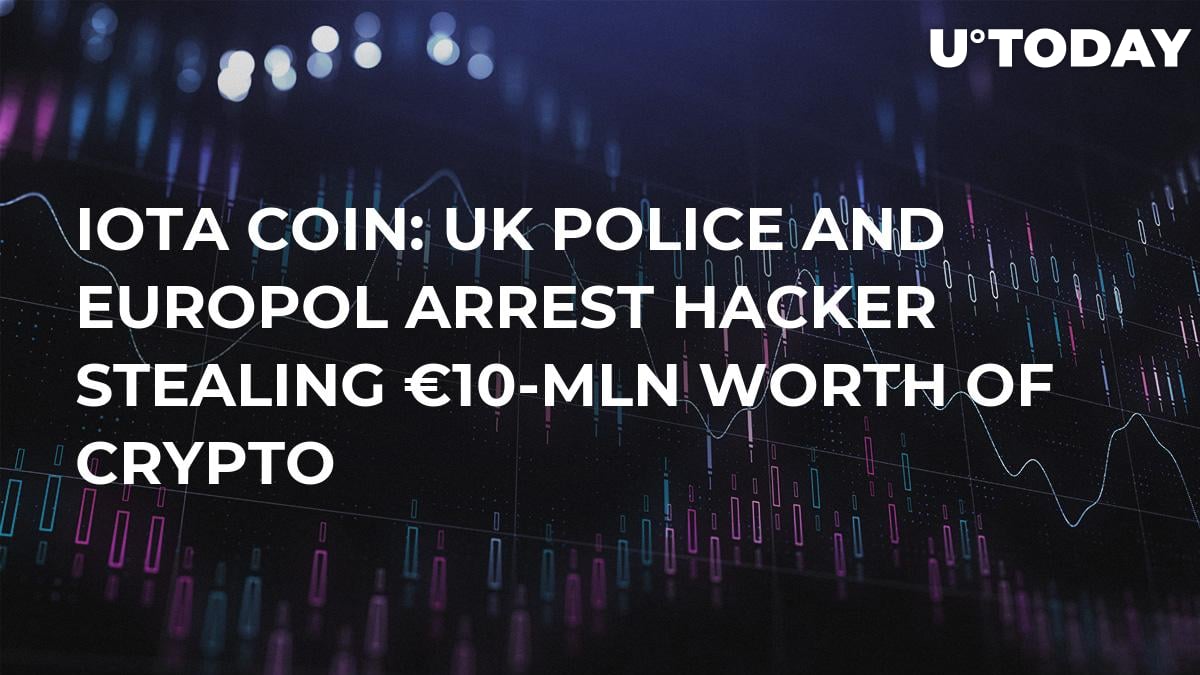 On Wednesday, a special British police crime unit (SEROCU) along with German police, NCA and Europol made an arrest of a British person accused of stealing crypto from around 85 victims around the world and money laundering.

The suspect was taken in custody by the British police in Oxford with a search warrant. The agents confiscated several PCs and some electronic gear.

The investigation led to this person after in January 2018 a case regarding the theft of a €10-mln worth of IOTA virtual currency was opened. This huge amount of crypto, it is assumed, was stolen from around 85 crypto investors all over the world as a result of fraud or hacker attacks.

The investigation took off in winter 2018, after several people complained to the police in Hessen, Germany, of having tokens stolen from their crypto wallets. When investigating, detectives found out about fraud acting on the site Iotaseed.io which was designed specially for IOTA token investors.

Wallets of this coin have protection working through a seed using 81 digits. They can be worked out by means of seed-generations available on the Internet.

Several victims created wallets on this website with new seeds which were then automatically copied by the hacker. Later on, he used those seeds to steal the victims’ IOTA coins.

In mid-summer 2018, German legal agencies spotted a possible candidate for being the criminal, located in the UK. The case was then transferred to a special department of Europol dealing with cyber-crimes (J-CAT).

The Europol contacted British investigators. They exchanged data and then carried out the arrest in Oxford.