Interpol Might Issue Red Notice to Capture Do Kwon 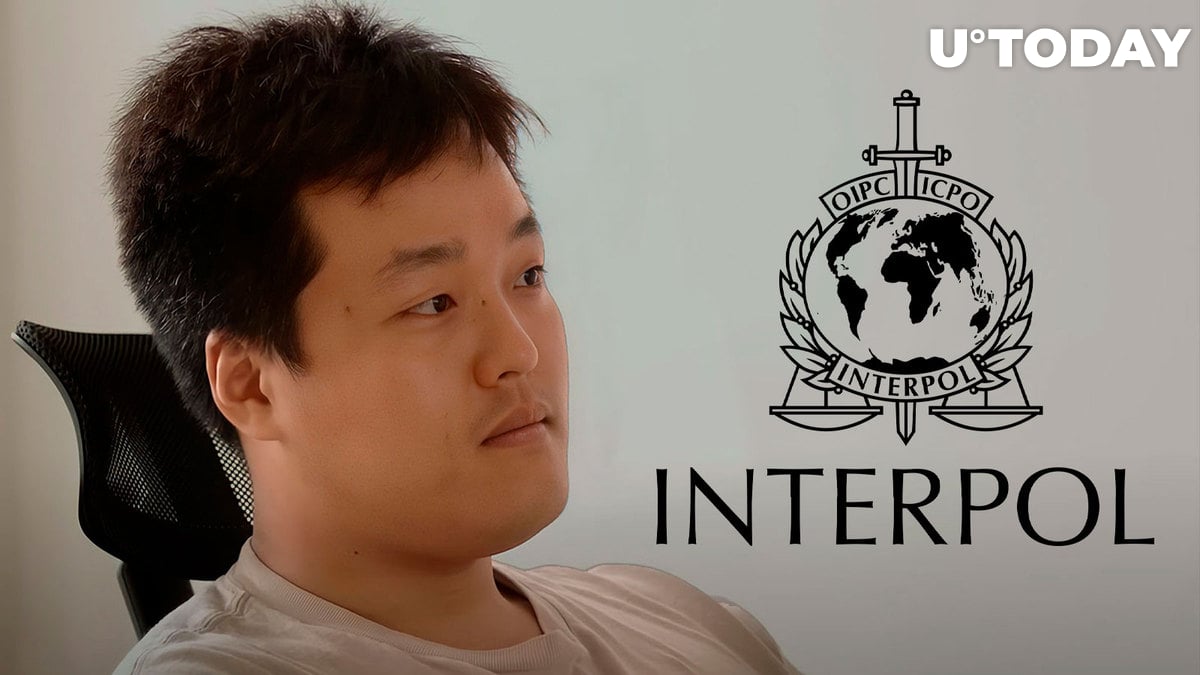 South Korean prosecutors asked Interpol to issue a red notice against Do Kwon, the co-founder of Terraform Labs who caused a catastrophe on the cryptocurrency market after the underlying Luna token lost almost 100% of its value in a few days, causing a decoupling from the UST stablecoin.

Previously, Korean officials stated that Do Kwon has no intention to cooperate with an investigation into the $40 billion terraUSD crash, and some Korean media outlets stated that the co-founder of Terraform Labs is "on the run." Do Kwon debunked the statement, saying that he is not running away from anyone and is simply protecting himself.

The prosecutor's office said that Kwon had not cooperated with the investigation, which is why they have begun the procedure of placing him on the Interpol red notice list and revoking his passport.

The decision to issue a red notice was taken after numerous failed summons initiated by the prosecution. Through his own lawyer, Kwon stated that he did not want to respond to their summons and left for Singapore at the end of April.

Currently, Korean law enforcement is doing its best to locate and arrest him. They believe Do Kwon is not the only one who is on the run as Terra's key finance people also left the country at the same time.

Do Kwon still insists that the company "has nothing to hide" and is ready to cooperate, and his actions were caused by an "invasion of privacy." Most of the crypto community expressed disbelief at the statements made by the former TerraLabs co-founder.