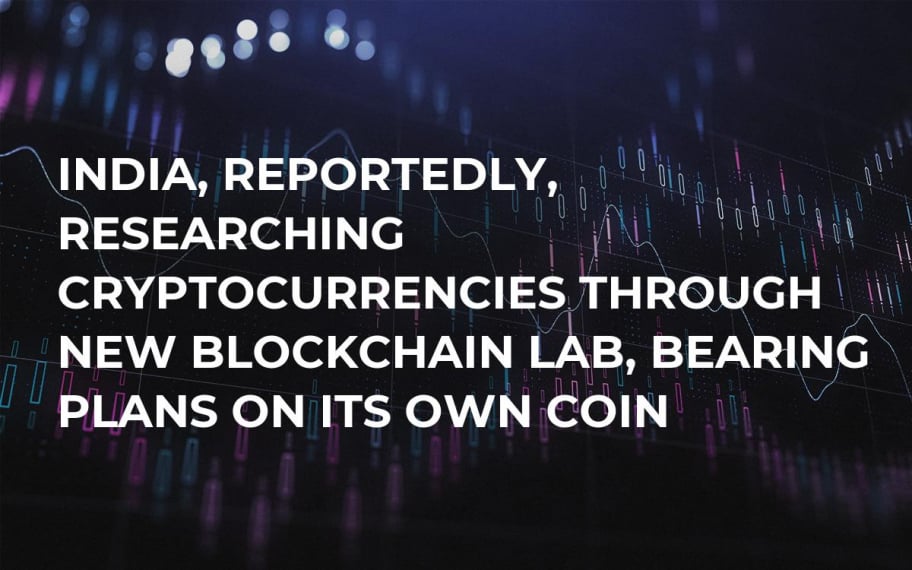 The Reserve Bank of India (RBI) has set up a new division for studying and supervising new technologies and artificial intelligence (AI) without making an official announcement, the Economic Times reports.

The new division has been already working for over a month. The RBI, reportedly, has created the new unit to study the new emerging technologies and see what can be adopted. The central bank will then implement regulations. The division is made as an experiment.

This happens after the RBI for several years has been rejecting crypto trading and insisted that regulations must be introduced, when the hearing took place in the Supreme Court earlier this year.

Related
Unicorn Ladies of Blockchain: From Marissa Mayer to Other Role Models

In April, the central bank of India demanded that all financial institutions, first of all, banks, cease any kind of cooperation with companies working with crypto– startups and exchanges. As a result, local crypto exchanges sued the RBI decision in the Supreme Court of India.

This was followed by a total ban from the side of top government workers since they want to have virtual assets classified as commodities.

The research division of the RBI has reported that the technology of the distributed network (DLT) is now mature and Indian authorities can digitize the Indian fiat currency, rupee, turning it into a virtual coin. The whitepaper for that came out in early winter 2017.

Also back in 2017, the top management of the central bank announced their research of an opportunity of creating the so-called “Lakshmi coin.”